Today’s track of the day comes from Seratones with their new single Over You! 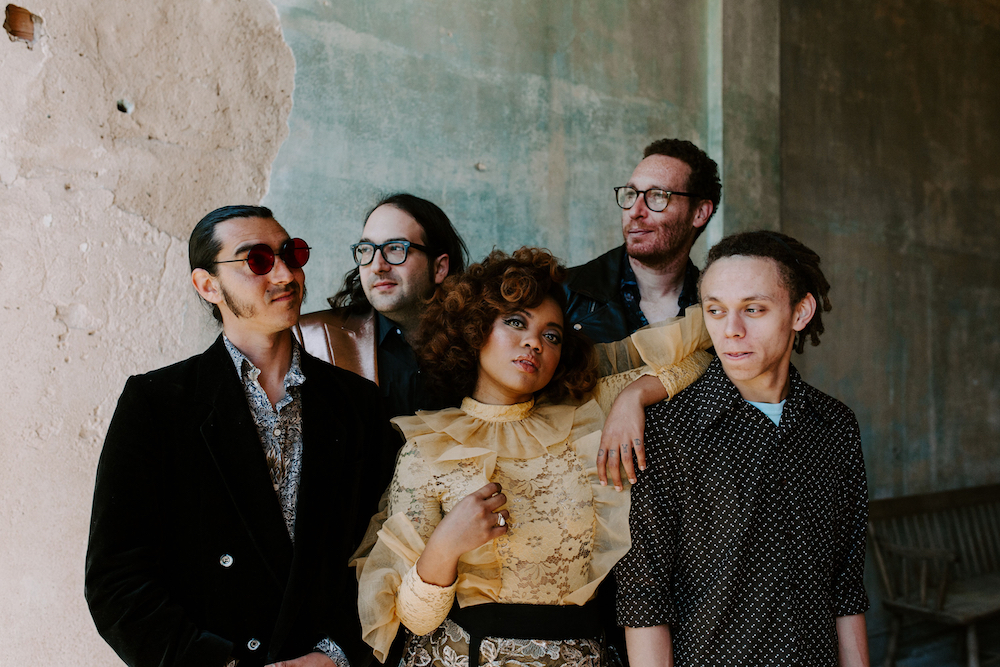 Seratones are practicing their self-love with new single Over You.

Vocalist AJ Haynes said: “‘Over You’ was written fresh after an acrimonious break up. Lewis Pesacov and I came up with a beat and a bass line and then I basically free-styled over the track. There was a point at which I realized—while making the song—that I truly was over the split. That I was better. I had to deal with how I was complicit in the emotional manipulations and blame game tug-of-war. I had to look at myself.”