Today’s track of the day comes from Petrol Girls with their new single Big Mouth. 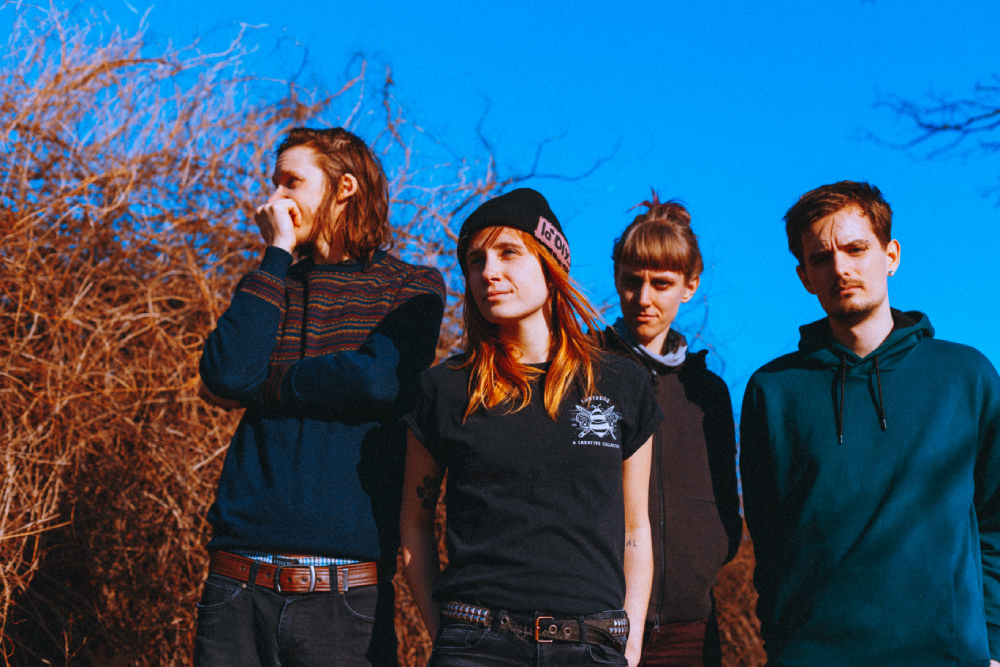 Vocalist Ren Aldridge explains of new Petrol Girls single Big Mouth: “Thematically, ‘Big Mouth’ follows on from our previous single, ‘The Sound’. But it focuses in on voice as a physical sound that comes directly from our bodies, and also more generally as self-expression. There’s a lot of politics around who is heard and what that means, and many marginalised groups are only tolerated when they’re quiet. When they refuse this containment and control, they’re met with attempts to silence them.

Just one example of this is the defamation case which aims to silence the Solidarity Not Silence girls –  a group of women who each separately spoke out against the behaviour of a man in the music industry. Whilst the case is ongoing, we are limited in what we can say about it, but encourage everyone to spread the word and donate to the crowdfunding campaign for their legal costs. They are determined to not allow their case to set a precedent for silencing marginalised voices in the music industry and beyond. There’s no legal aid for this kind of case – they need money to pay for their legal representation in order to pursue justice. You can get a Solidarity Not Silence t-shirt, as worn by Joe in the ‘Big Mouth’ music video.”