Motionless In White – Another Life

Today’s track of the day comes from Motionless In White with their new single Another Life! 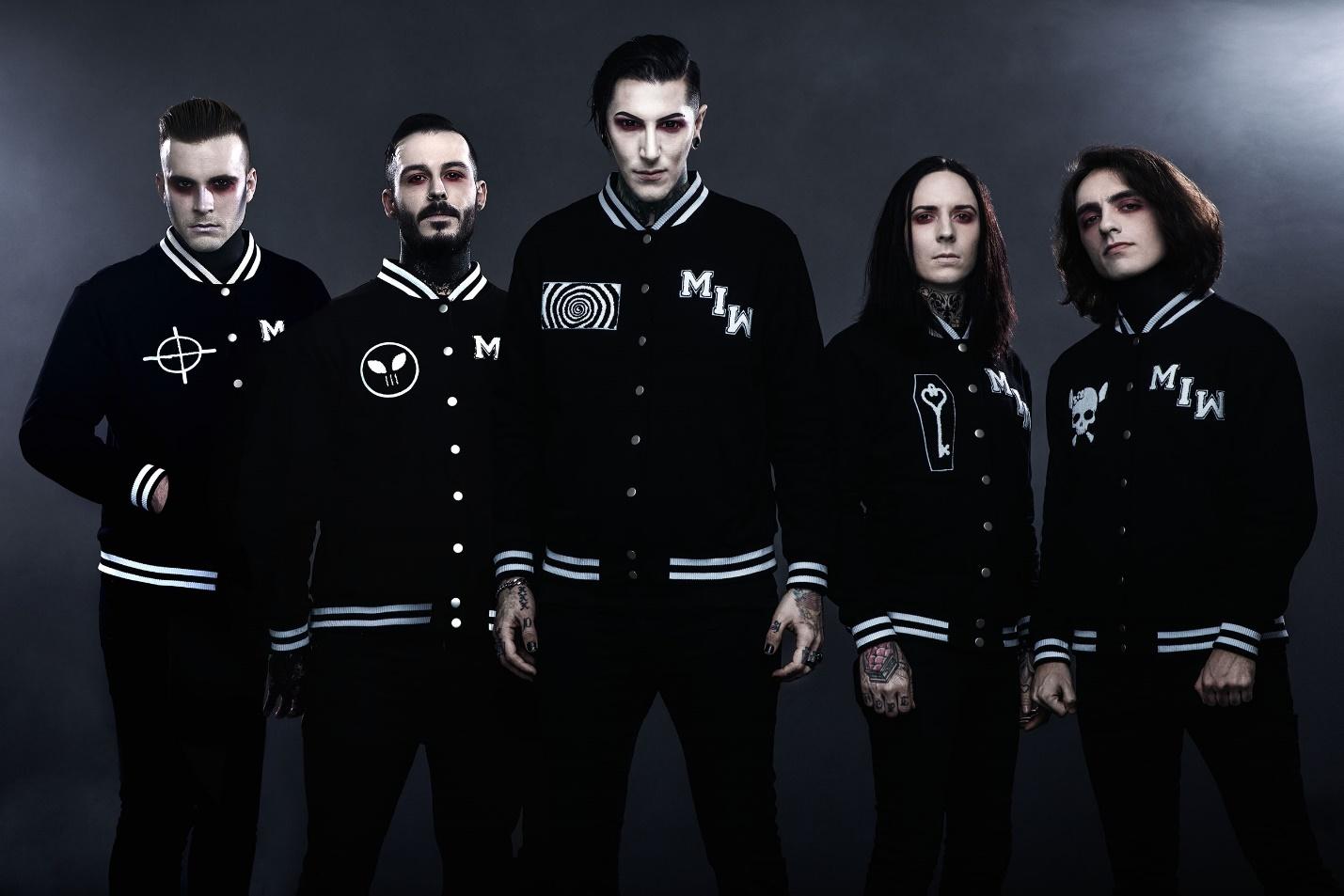 Motionless In White have revealed their awesome new single Another Life!

Frontman Chris Motionless said: “After 6 months have passed since releasing our new album DISGUISE, the one thing we wanted to do more than any other when it came to picking the next single was listen to the fans feedback as the deciding factor. The fans have overwhelmingly spoken, and we are proud to release our favourite track off the album, “Another Life,” as our next single and music video. This is a very special and deeply meaningful song for our band, and we couldn’t be happier that it will finally have its moment.”