Of Mice & Men have released the video for Real, the latest track to be taken from forthcoming record Cold World. 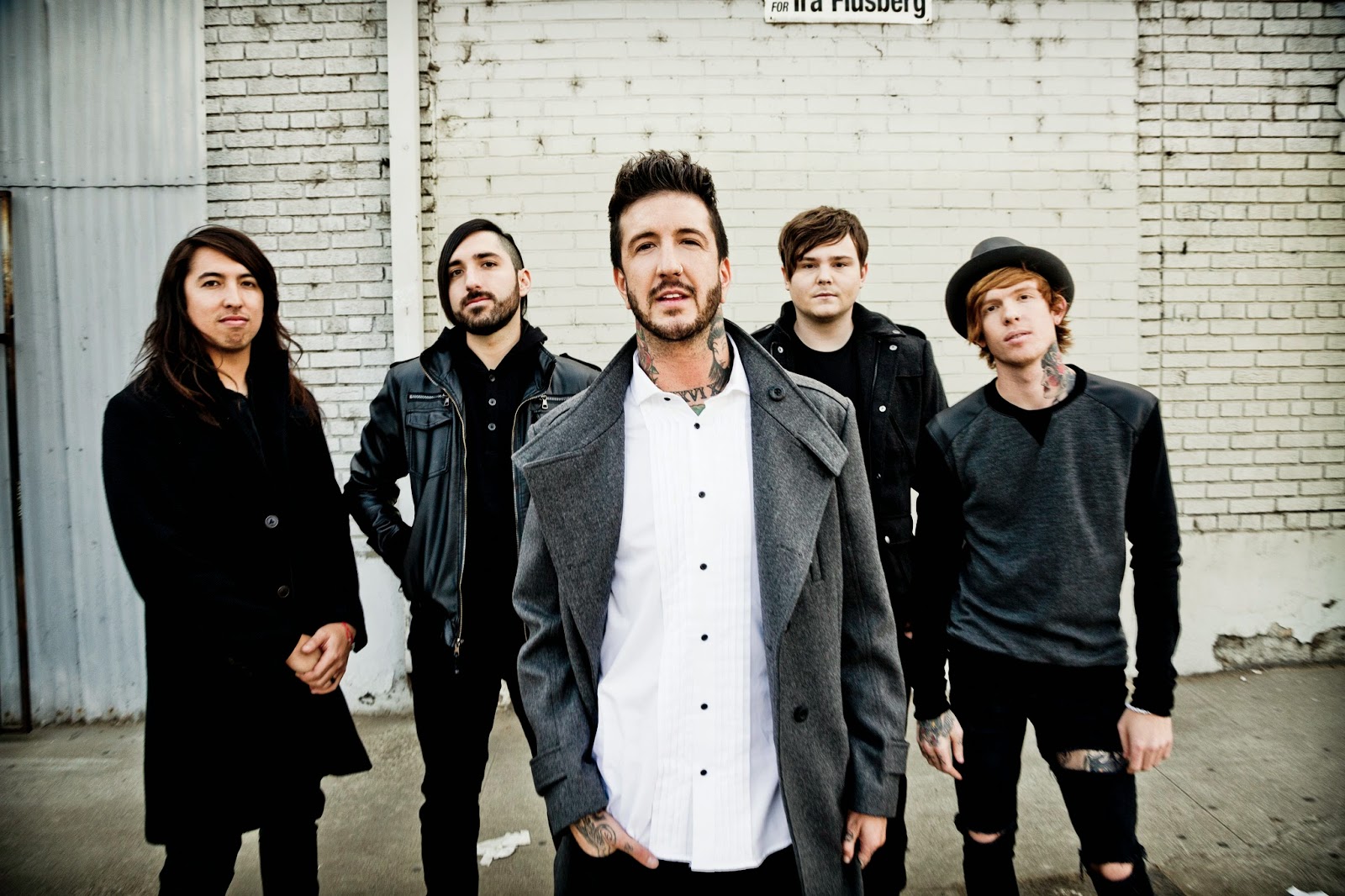 Of Mice & Men have released the video for Real, the latest track to be taken from forthcoming record Cold World.

The video, directed by Max Moore, is dedicated to young fan Cassy Colunga who sadly passed away recently, aged 14 following a battle with brain cancer. The video was put together alongside the Living the Dream Foundation, The Marfan Foundation and St Jude Children’s research hospital and sees fans holding up signs answering the question “what makes you feel real?”

On the video, Austin says; “We shot it in Portland, Oregon, during a day off from tour. We asked fans to submit footage holding up poster boards that explain what makes them feel real. The images that pop up mention everything from music to foster care to activism to the Marfan community to St. Jude’s hospital. We even had some fans in the studio while we were recording, just to include them more in the process.”

You can watch the video for Real below;