Today’s track of the day comes from Lonely The Brave with their new single Bound. 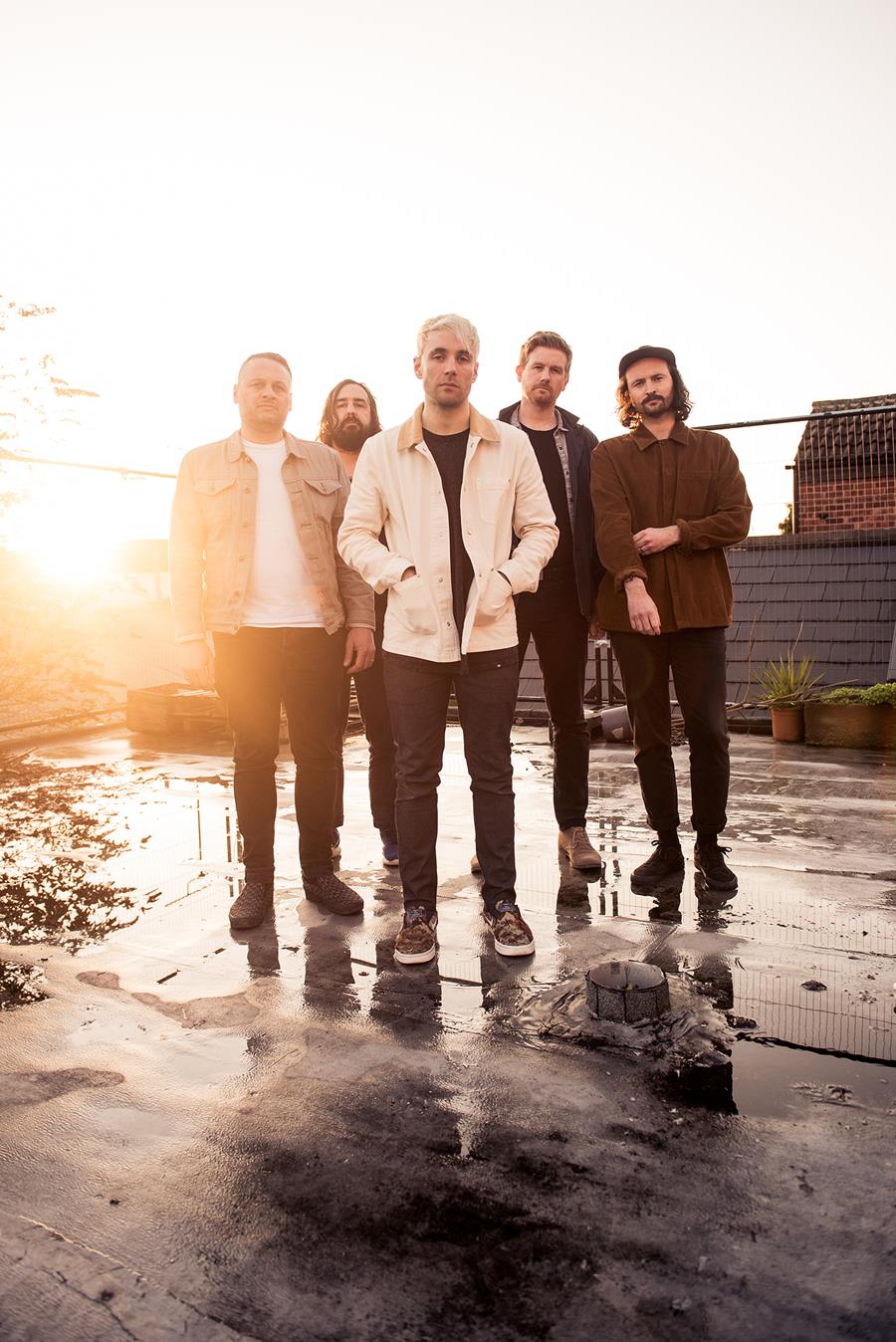 Lonely The Brave have revealed their new single Bound.

The track is the first to feature new vocalist Jack Bennett.

“‘It feels amazing, almost a relief, for us to finally be in a position to share this news. A new record deal, a first single back and an album round the corner. We’re thankful to be able to release this and hopefully it can be some respite in these dark times.”

It may have appeared we’ve been quiet publicly but it has been quite the opposite behind closed doors. We never stopped, slowly but surely working towards a place where we’re ready for people to hear what we’ve been working on.

As soon as we’d demoed “Bound” we knew it was a contender as our first song in this new era. We like to think that it has elements of what people liked about Lonely The Brave in the first place but also starts to lean in a new direction. What’s exciting for us, and hopefully for others is that it’s just a taster of what’s to come.”