Today’s track of the day comes from Welsh rockers Junior with their new single P.Y.D! 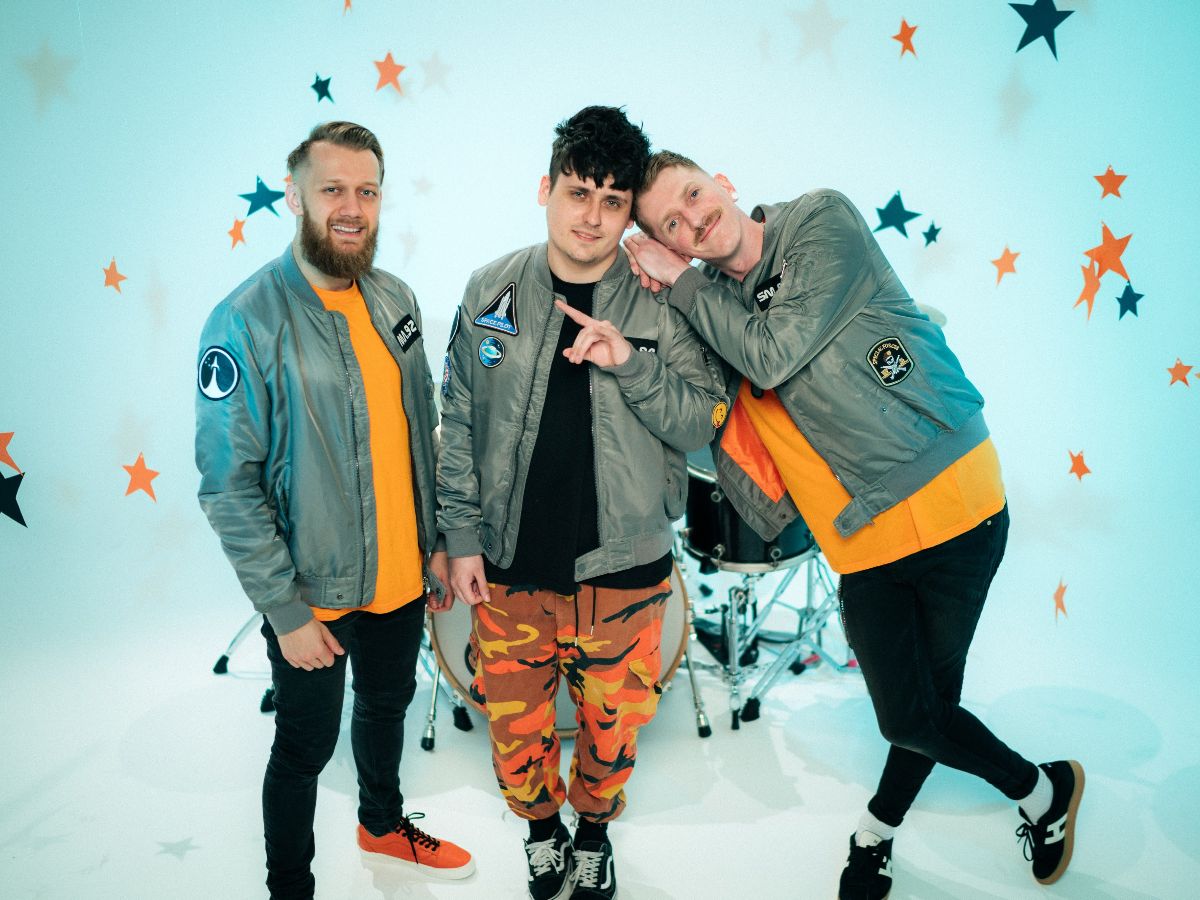 The video features a whole host of bassist/vocalist and WWE superstar Mark Andrews’ wrestling pals from WWE, WWE NXT UK, NJPW and more! The track also features guest vocals from the one and only Elijah, an Indy pro wrestler.

Mark said: “I’ve said for a while that Independent wrestling is the new punk rock.

“Our new single ‘P.Y.D’ is about the punk rock, DIY mentality of people in the independent pro wrestling scene. The song and video is a homage to some of the top wrestlers in the world today who came from a scene that celebrated pro wrestling regardless of the gritty, low budget environments it started in.

“There’s a lot of love and passion in the community centres and bingo halls across the world that showcase their shows, and it’s moulded all of the stars who cameo in this video. It also features Indy pro wrestler ELIJAH who sings some pretty gnarly vocals in the bridge!”