Dreamshade ft John Henry – Nothing But The Truth

Today’s track of the day comes from Dreamshade with their single Nothing But The Truth! 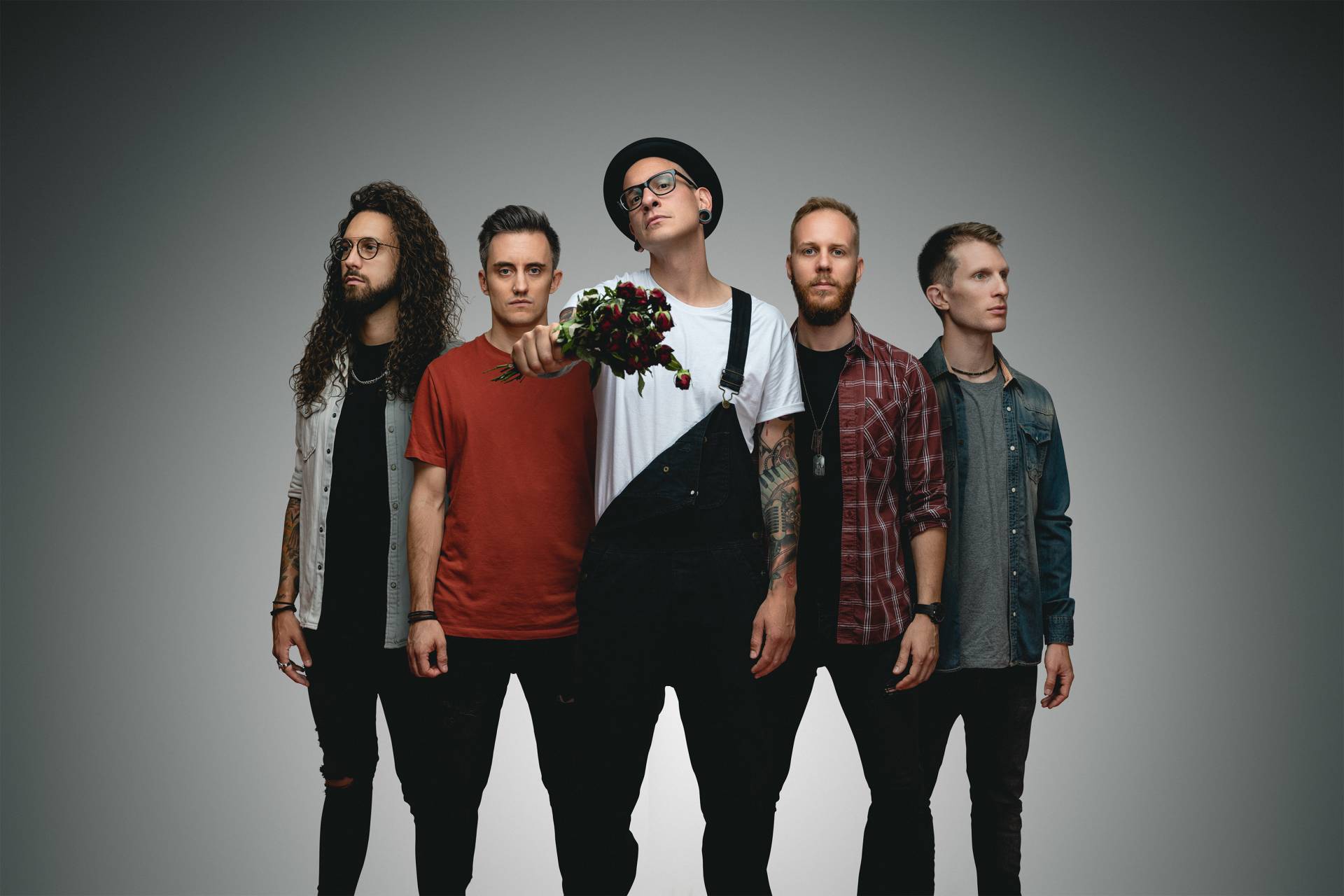 Swiss metallers Dreamshade have released their new single Nothing But The Truth featuring John Henry of Darkest Hour.

It is taken from the band’s latest record A Pale Blue Dot (out now) and was recorded in February 2020 when Dreamshade guitarist Fella was filling in on Darkest Hour‘s 25th anniversary tour.