Today’s track of the day comes from Biffy Clyro with their new single Balance, Not Symmetry. 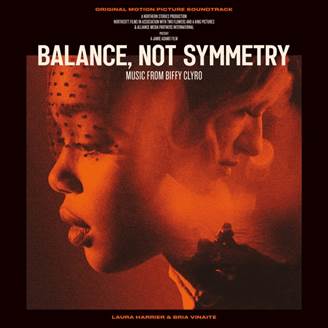 Biffy Clyro‘s new single isn’t just a single, its the titular track of a film! Frontman Simon Neil collaborated on the Balance, Not Symmetry film with director Jamie Adams.

Simon said:  “On meeting Jamie, we realised early on that we’d both had to deal with grief at a relatively young age and so it was interesting to talk about how we’d both dealt with it and the effect it had on us – and this is the main crux of the film, delving into the lonely world of grief and loss and coming out the other side.”