Today’s track of the day comes from Belvedere with their new single Camera Obscura! 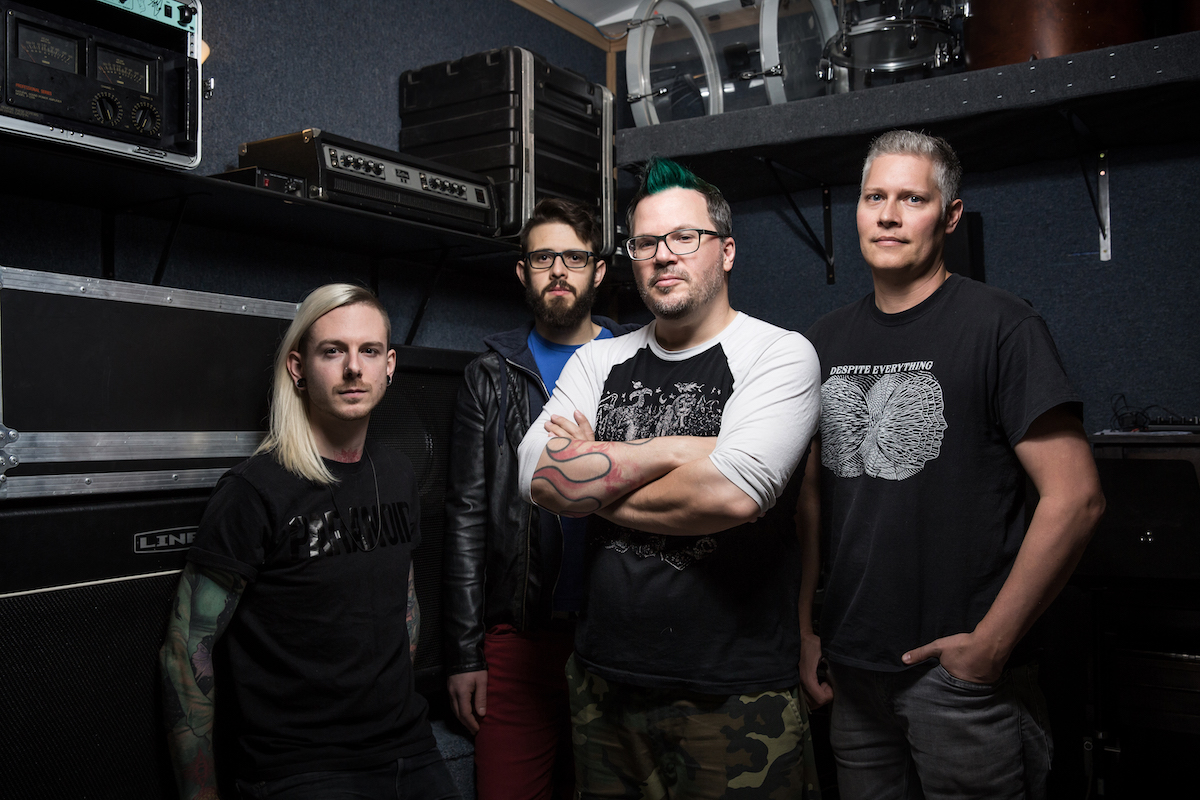 Frontman Steve Rawles said: “Camera Obscura is a story that envisions the end of your life and all the mixed feelings that you could potentially feel right before the final moment.  Did I do enough? Was I good enough for the people around me? Did I make an impact on the world or did I just simply draw from it. Is there anything after this and if so.. why is there rules around following a deity based on others interpretations? Isn’t being moral without religion enough? A collection of thoughts.”