Today’s track of the day comes from Aniimalia with their single Alien! 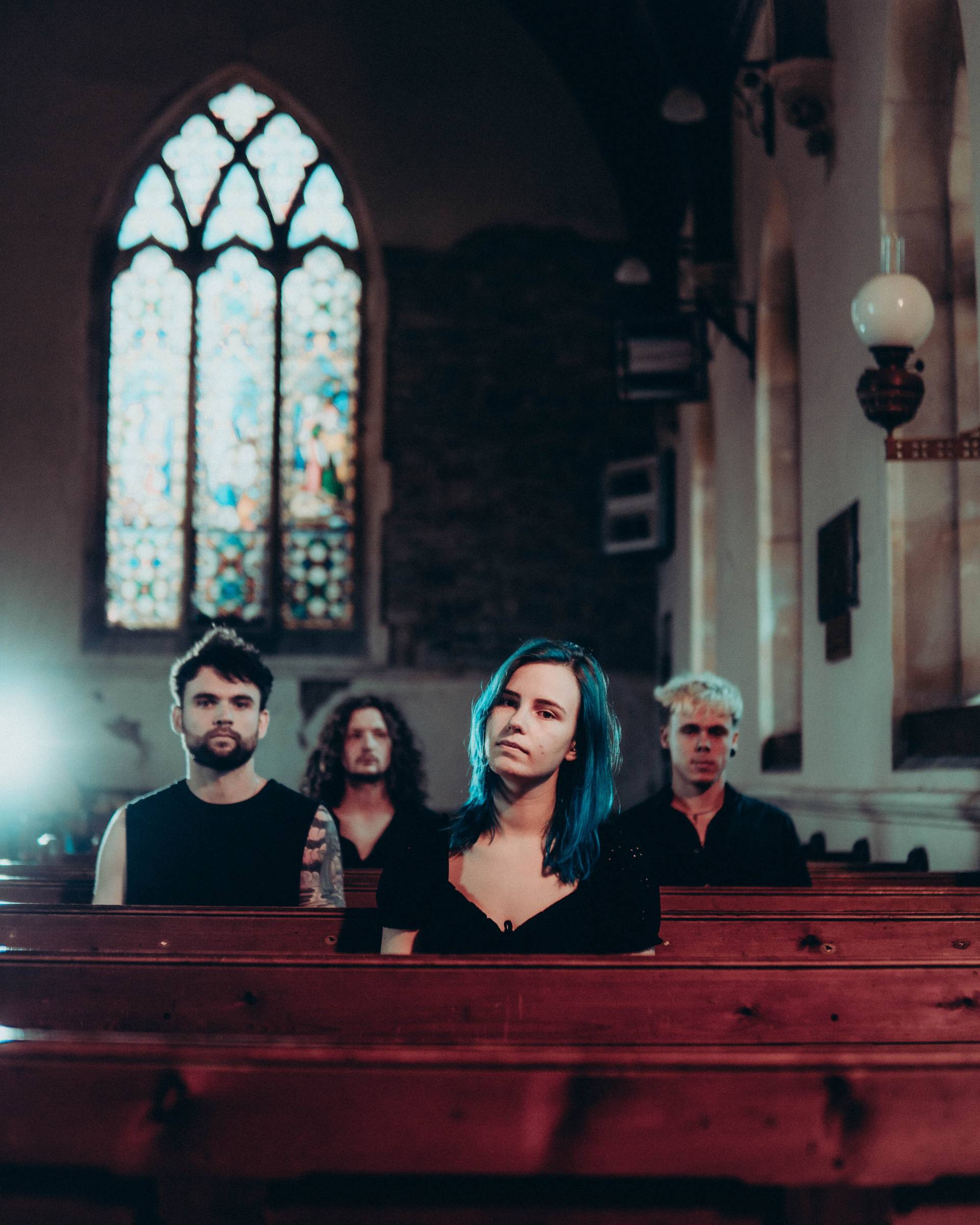 The band said: “Alien was an exciting opportunity to experiment with our sound and imagery. We wrote the song relatively early on as a band, so when it came to recording we definitely jumped on the opportunity to expand it into a more extra-terrestrial sound. It was important to stay true to our energy but also focus on the storytelling aspect, which was originally inspired by a lot of Sci-Fi films and TV, but developed into something a lot deeper.

“The lyrics ended up reflecting the kind of paranoia a lot of us experience, especially related to anxiety, surrounding what other people think of us, and an obsession with reputation as a whole. It’s something that was a personal struggle at the time, but also really noticeable in the world around us – everyone’s become a lot more aware of the world and more sceptical of each other.”