Today’s track of the day comes from 3REE and Yung Gwopp with their single Demons! 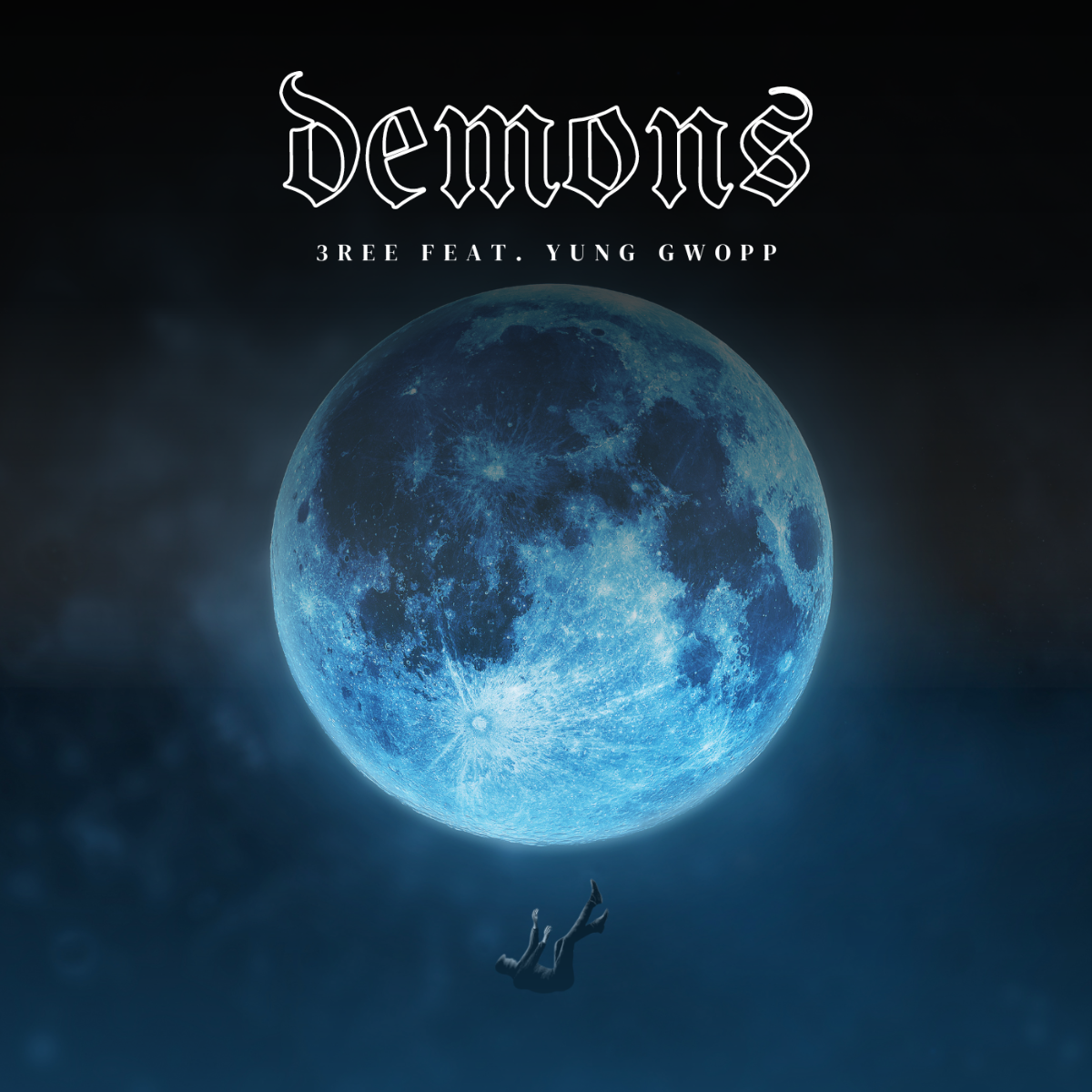 Drummer Sean Tighe said: £This song came to me in a dream, after a nightmare I had. I woke up in the middle of the night with the lyrics and melodies still distinctly in my mind. I immediately put it all down in a voice note and sent it to Mitch. It was that powerful.”

Vocalist/guitarist Mitch Volcan said: “Sean sent me the voice memo and I quickly went to the studio with the verse he sent me and the chorus just came to me all in one go. It’s definitely from a dark place but it’s also the realest thing we’ve ever written.”

About the collaboration Yung Gwopp said: “When the boys sent me ‘Demons’ I was instantly a fan. I just knew I had to throw a verse down.”