You Over Me – Story of a Hero

Today’s track of the day comes from You Over Me with their new single Story of a Hero! 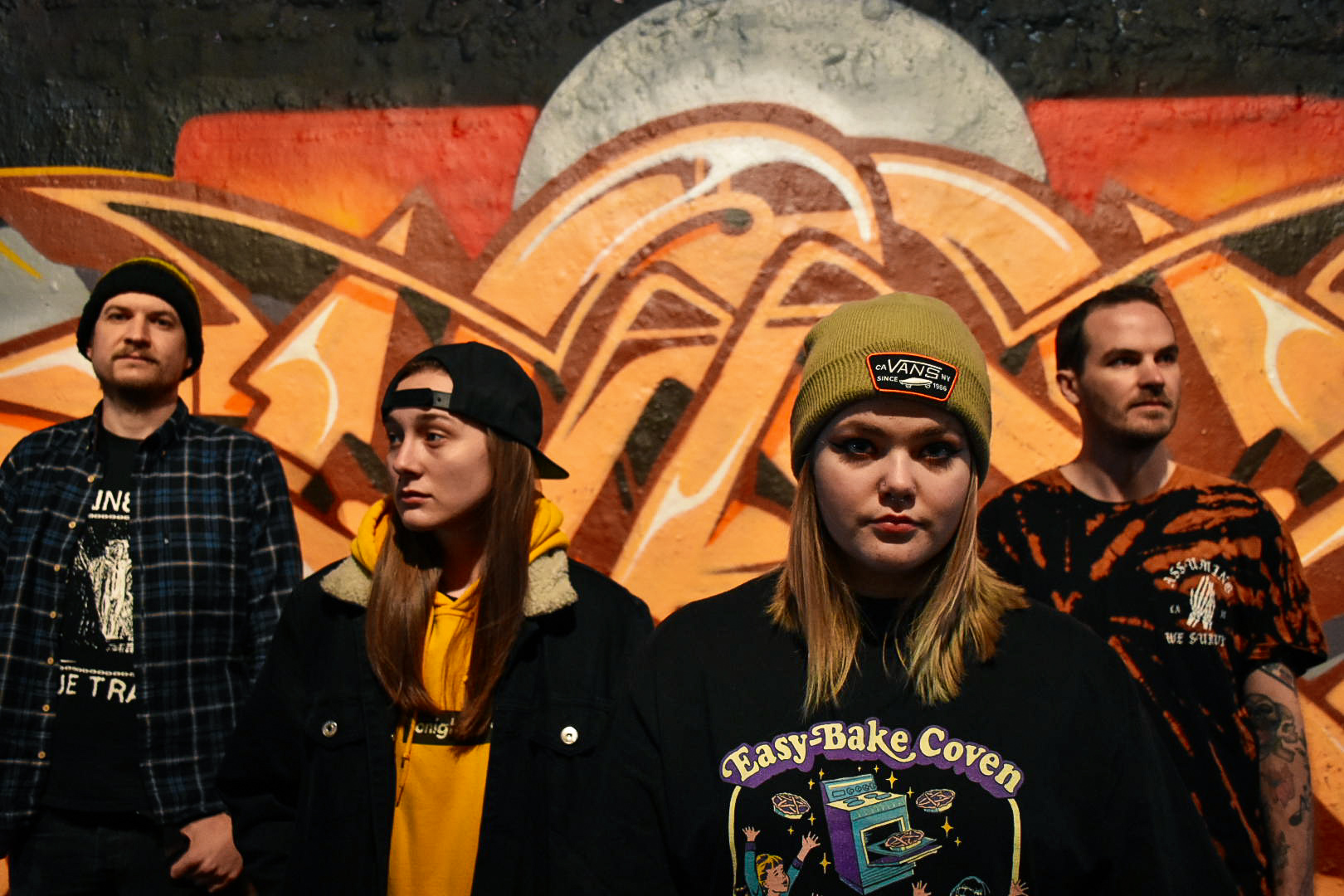 You Over Me are a cool London-based pop punk band that features former AltCorner writer Will on bass. So we are kinda a little bit bias when we tell you they’re good! But honestly, they are!

Will wrote the new single Story Of A Hero and said: “I’ve always wanted to feel like my music can relate to a part of my life. Usually the cliches would be writing about love/break-up, but I wanted to break the mould on this and dig deeper into something that really shaped my life and still is a part of me – Gaming.

Growing up, I felt my connection to playing games was something that separated me from reality when I needed to just step back from everything going on around me. The game series that I put in hundreds & thousands of hours into was Final Fantasy – This game was eye opening and always exceeded expectations of what I thought video games could produce, with their emersive stories, before-its-time graphics, and the playability.
The relations to this song and Final Fantasy X is where I drew my inspiration, with the opening line of the game being “Listen to my story, this may be our last chance” – which gave me chills the first time I witnessed Final Fantasy series using voice actors. This game will forever hold a special place in my heart, and I wanted to write a song about this for a long time as who knows, this really could be my last chance.”