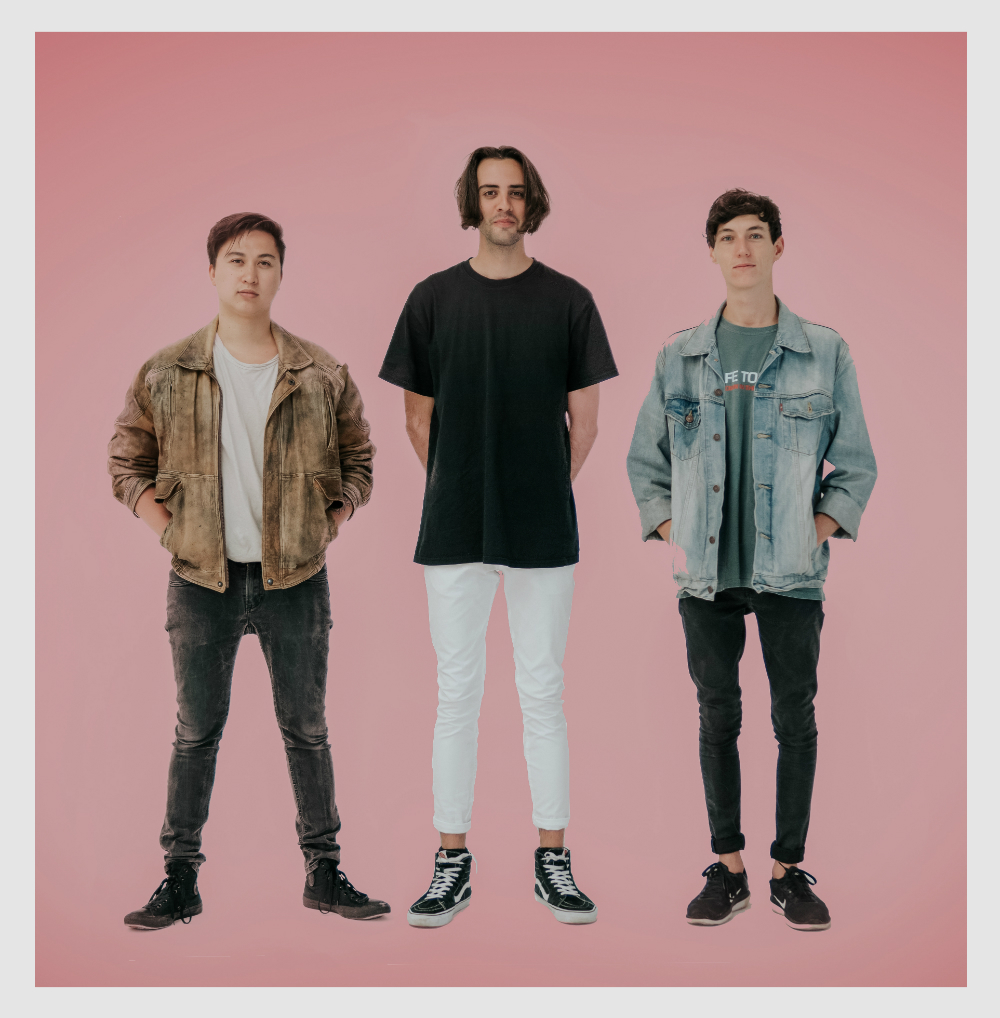 Today’s track of the day comes from With Confidence with their new single Jaded! The track is lifted from the band’s forthcoming album Love and Loathing (August 10, Hopeless Records).

Check out Jaded below;

With Confidence in the UK/Europe;