Today’s track of the day comes from Wallflower with their new single Further Down. 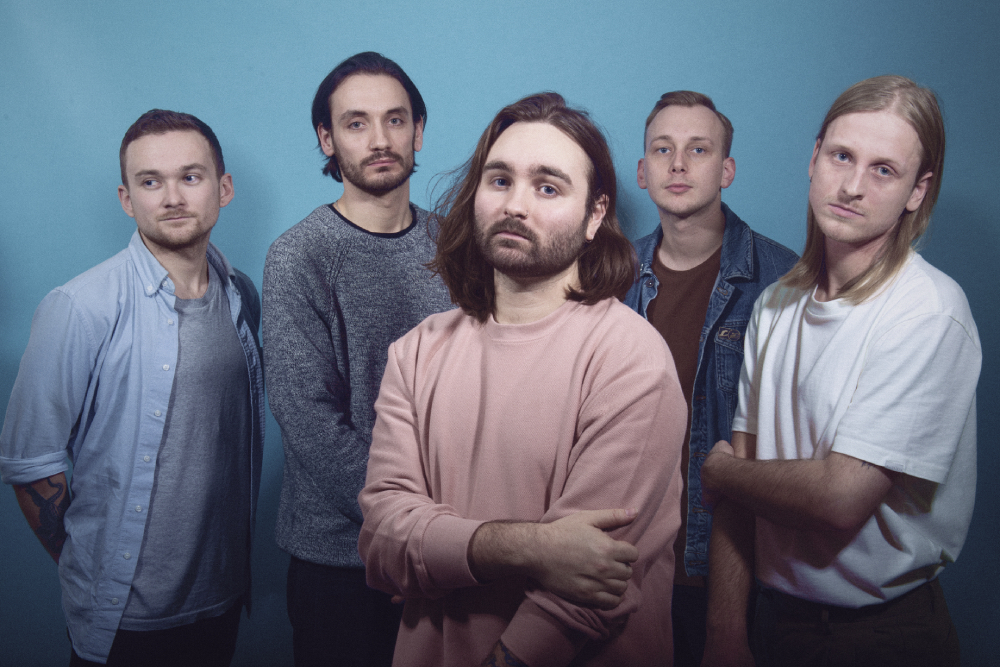 The new single from Wallflower is called Further Down and is pretty rad!

Vocalist/guitarist Vini Moreira-Yeoell said: “Everything that happens on this track is a perfect combination of everything this record is about and, ultimately, what this band is about.

“The lyrics to this song contain the album’s title ‘Teach Yourself To Swim’. In the context of the track, it could mean one thing but when you take those words and say them out loud they start to take their own form and we all felt the phrase represented the album perfectly. One of the biggest things we hope people take away from this album is that none of us claim to have any answers to the questions being asked by the songs on the record. It’s about conversation and discourse and figuring out a little bit more about our own traits – both positive and negative. Sometimes it all gets a little overwhelming, that’s what this song is about.”