The band have also just released their next single, After The Flags, taken from Modern Synthesis! Check it out here! 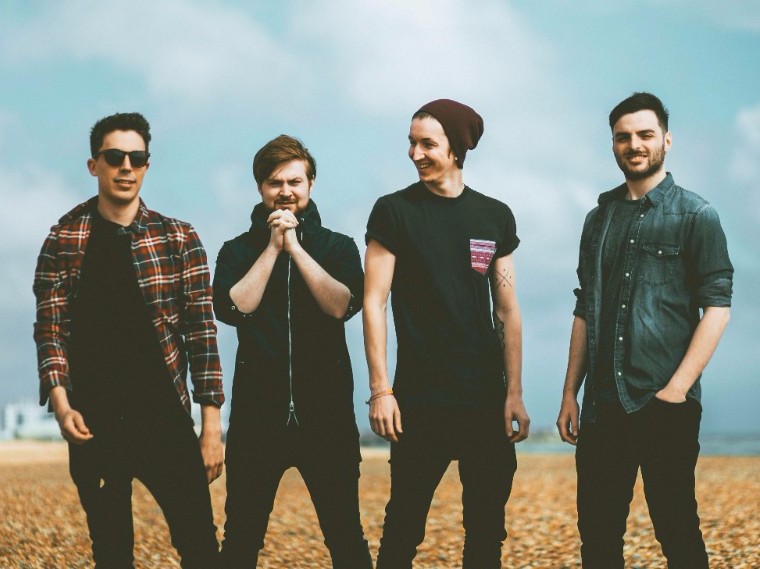 The band have also just released their next single, After The Flags, taken from Modern Synthesis! Check it out here!

Area 11, a four-piece alt-rock band from Bristol, have just released their brand new LP, Modern Synthesis, on July 1st via Cooking Vinyl. The album charted at #27 in the UK Official Album Chart – an incredible feat that most bands don’t get to experience or achieve at such an early stage in their career.

Kogie (bassist) said “When you’re in a little rock band like us, chart positions aren’t something you normally worry about. So we were all a little shocked last week when we found out that we’d entered the midweek UK charts at #13. Right in-between Adele and Jess Glynne (a bit like that reoccurring dream I keep having). Knowing that so many people have taken the time to buy (and, more importantly, LISTEN TO) our record is truly affirming. Getting in the top 40 feels amazing, and although the top spot would have been great, the fact that we also came second to Blink-182 in the rock album charts is an honour, as they were one of my favourite bands growing up.”

He continues: “After the Flags’ is, lyrically, one of the darkest songs on the album. It explores the indoctrinated, irrational and tribalistic worldview, and people who resort to violence in search of identity. It was mostly written after I received a fractured rib in a fight.”