Born out of frustration and desire THVS formed in the foul year of our lord 2014. Michael, Matt and Dave make up the elements of guitar/vocals, drums and bass. More than the sum of their parts the power trio have earned a reputation through their energetic, sweaty and cathartic live shows. 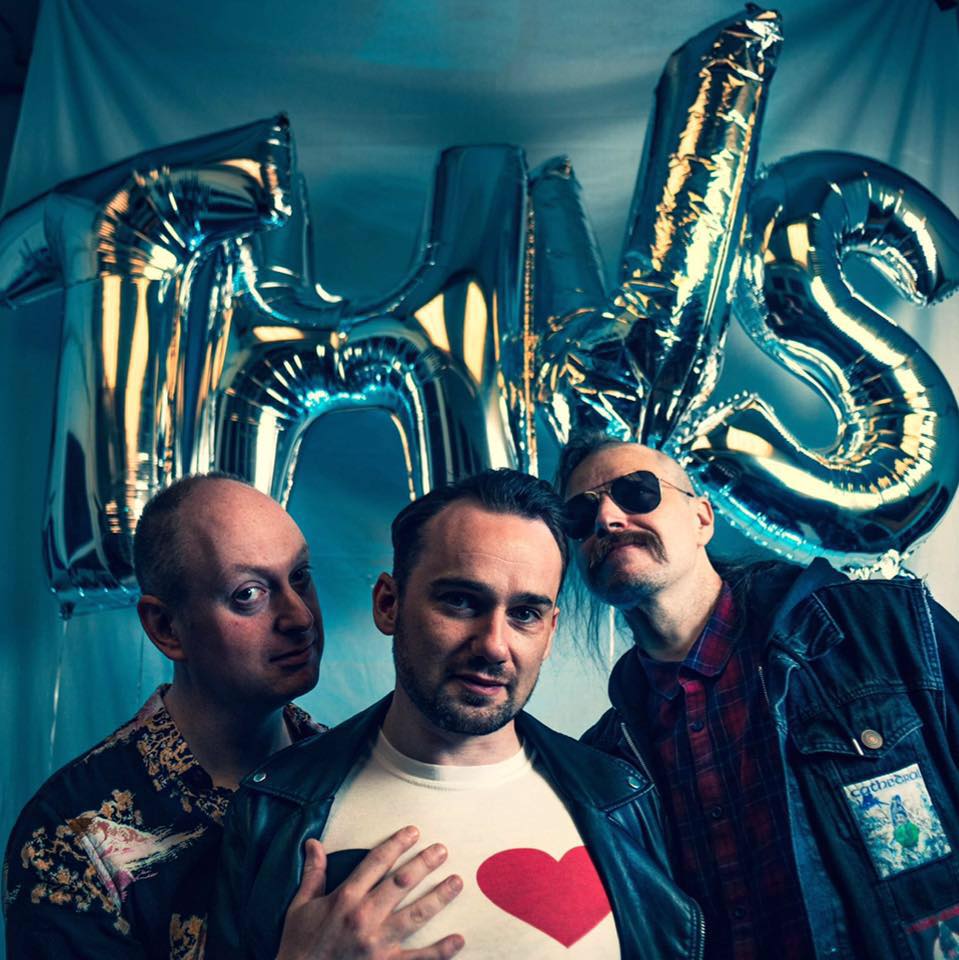 Purveyors of their own Heavy Pop sound the new single ‘Palisades’ show cases this in its purest form. Sounding like every band from the 90’s that never got signed to a major label, ‘Palisades’ marks a change in sound and direction for the band moving away from the post-hardcore squeals of previous EP’s and fully embracing their Heavy Pop sound.
Sonically ‘Palisades’ see’s the band flirt with the loud-quiet-loud dynamic, tension and release before launching into a distortion turned to 11 chorus recalling all the best smells like flannel distortion drenched moments. Lyrically the song explores the idea of two people meeting, becoming inseperable, building their own world around them, having their own language and not letting anyone in on the secret.
The song acts as a teaser, a peep hole in the wall, to the forthcoming album, ‘Fevers’ due to be released on October 7th.