Today’s track of the day comes from The Struts with their new single Tatler Magazine! 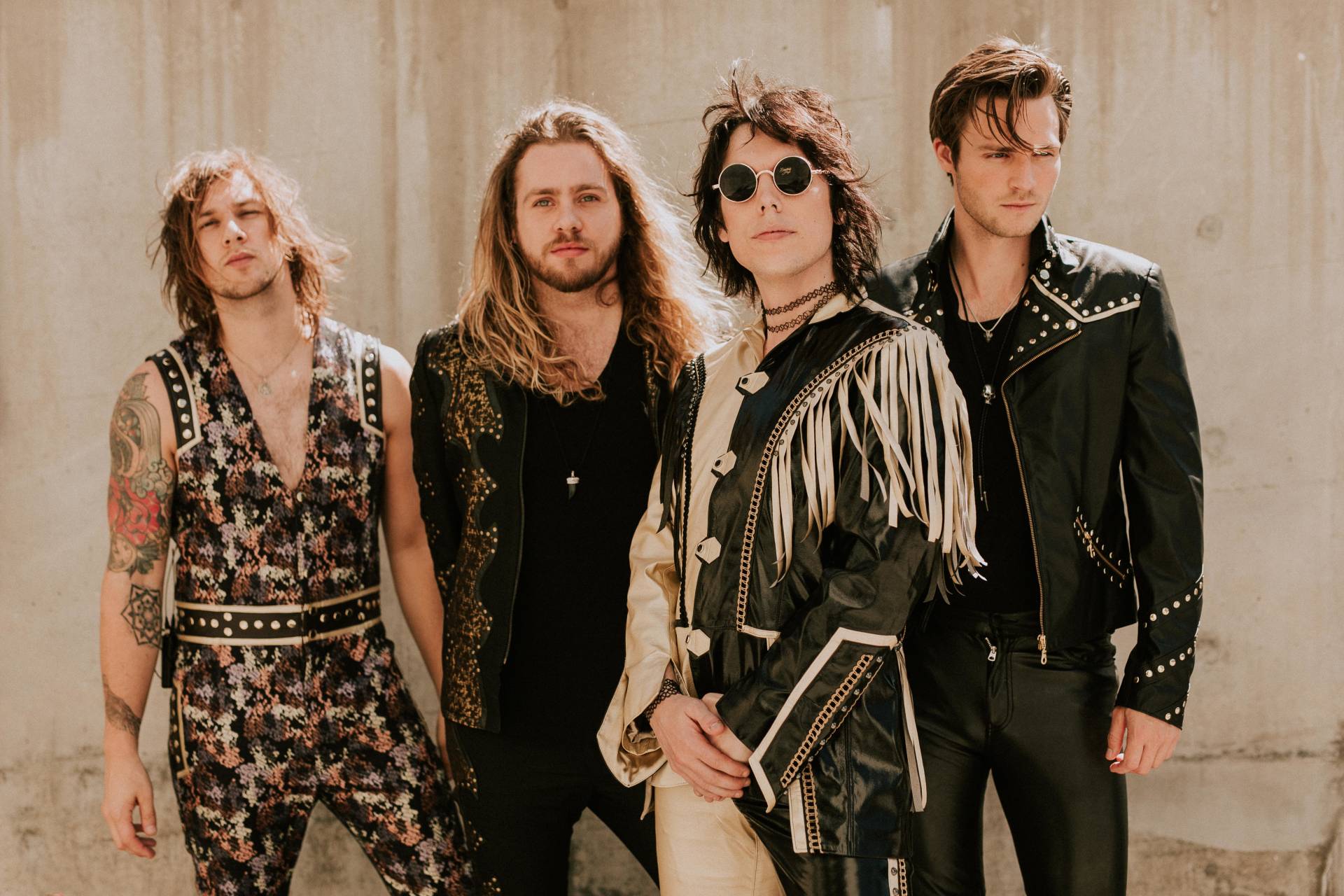 British glam rockers The Struts have done what we think is a first in premiering their new video on its namesake’s website!

Frontman Luke Spiller said: “I remember coming home from the pub I was staying at with my parents for a few days. I stumbled into the lounge where my mum was watching a documentary on Tatler Magazine. After watching a few episodes, I was immediately inspired and went to my piano where I started to bash out the bare bones of the song’s chorus and feel. After a few hours, I decided to put it to one side thinking it was too ‘musical theatre’ for the band.

“However, after a sudden creative drought in Los Angeles where we were writing, I decided to suggest working on something fun, free and without any real musical boundaries. I told Jed about the idea and he showed real enthusiasm towards the song. Quickly we got to work and finished it in about 45 minutes. Lyrically this song has some absolute gems but dare I say, ‘I’ll fly privately bon voyage economy’, is one of my best to date!”

Tatler Magazine is taken from The Struts‘ second album YOUNG&DANGEROUS.