Today’s track of the day comes from The Rambling Club with their single Take Me Anywhere! 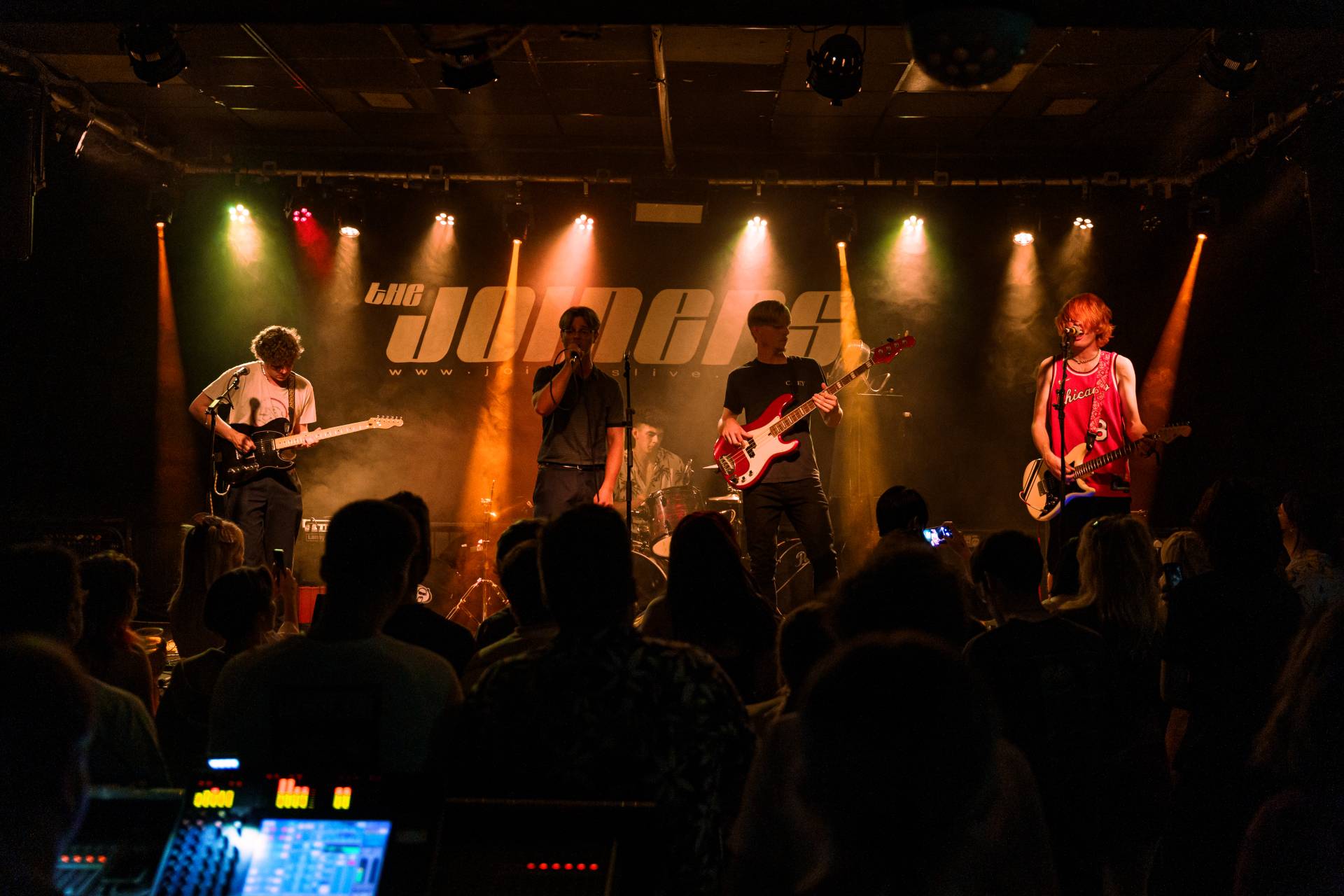 The Rambling Club has released an awesome new single in Take Me Anywhere!

It is the first taste of new EP Ready to Begin which is slated for an October 20 release.

Vocalist Lucas Sandford said: “There was never any doubt, it was always going to be the single but the way it’s been received at every show we’ve played since just sealed it.”