THE END OF THE OCEAN – ‘Homesick’

The track is the third featured off of their upcoming sophomore full-length, -aire, which marks their first new album since 2012. 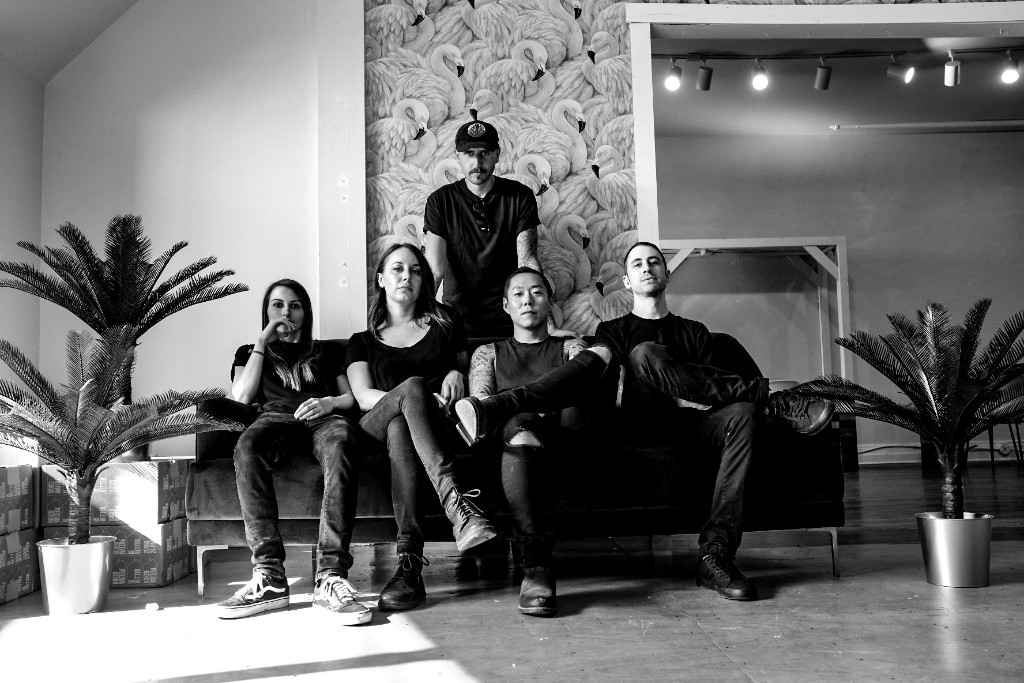 ‘homesick’ builds softly with delicate keys and shimmering guitars, bringing the listener to the sort of explosive and emotional payoff that has become the band’s signature. Clocking in at just over seven minutes, ‘homesick’ is one of the longest songs on the album and incorporates all of the expansive tendencies that The End Of The Ocean thrive on. -aire was produced by Mike Watts (The Dillinger Escape Plan, Glassjaw) and will be released by Equal Vision / Rude Records on 18th January 2019.

The End Of The Ocean will tour the US with fellow post-rockers Tides of Man in support of the new album from 18th January.