We loved this new side to TesseracT and have named ‘Survival’ out Track of the Day! Listen Here! 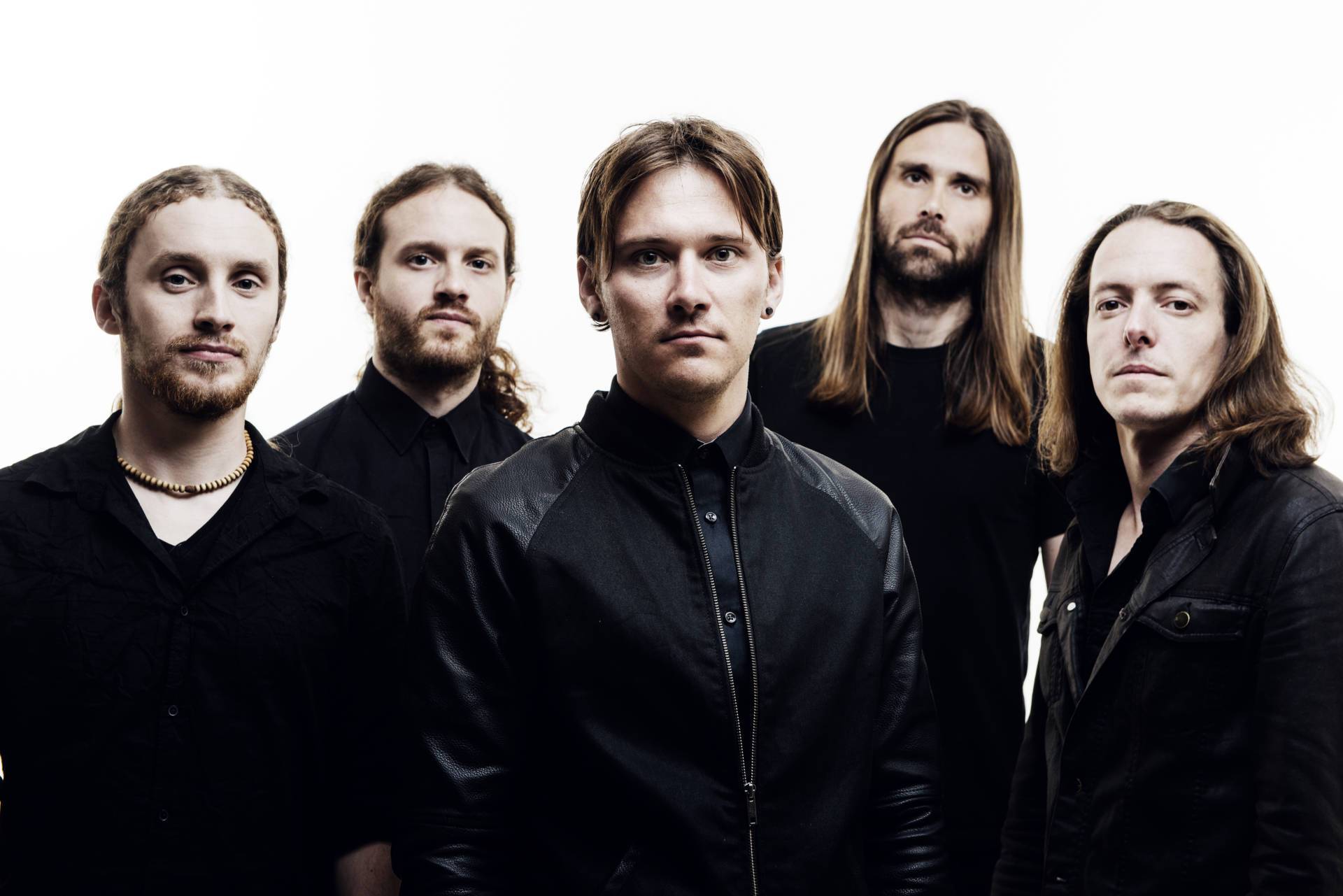 TesseracT has debuted the re-imagined version of the single “Survival” today. The track is from the all new 2-disc tour edition of TesseracT’s critically acclaimed studio album Polaris, with bonus disc Errai, released on September 16th via Kscope. The package includes four re-imagined tracks from Polaris by the band’s long time live producer and sound engineer Aidan O’Brien – “Survival”, “Cages”, “Tourniquet” and “Seven Names.” This new version will keep fans thrilled leading up to TesseracT’s U.S. tour with Gojira in September.

We loved this new side to TesseracT and have named ‘Survival’ out Track of the Day! Listen Here: