Today’s track of the day comes from Tate Logan and Zachary Ross with their cover of Jessie’s Girl! 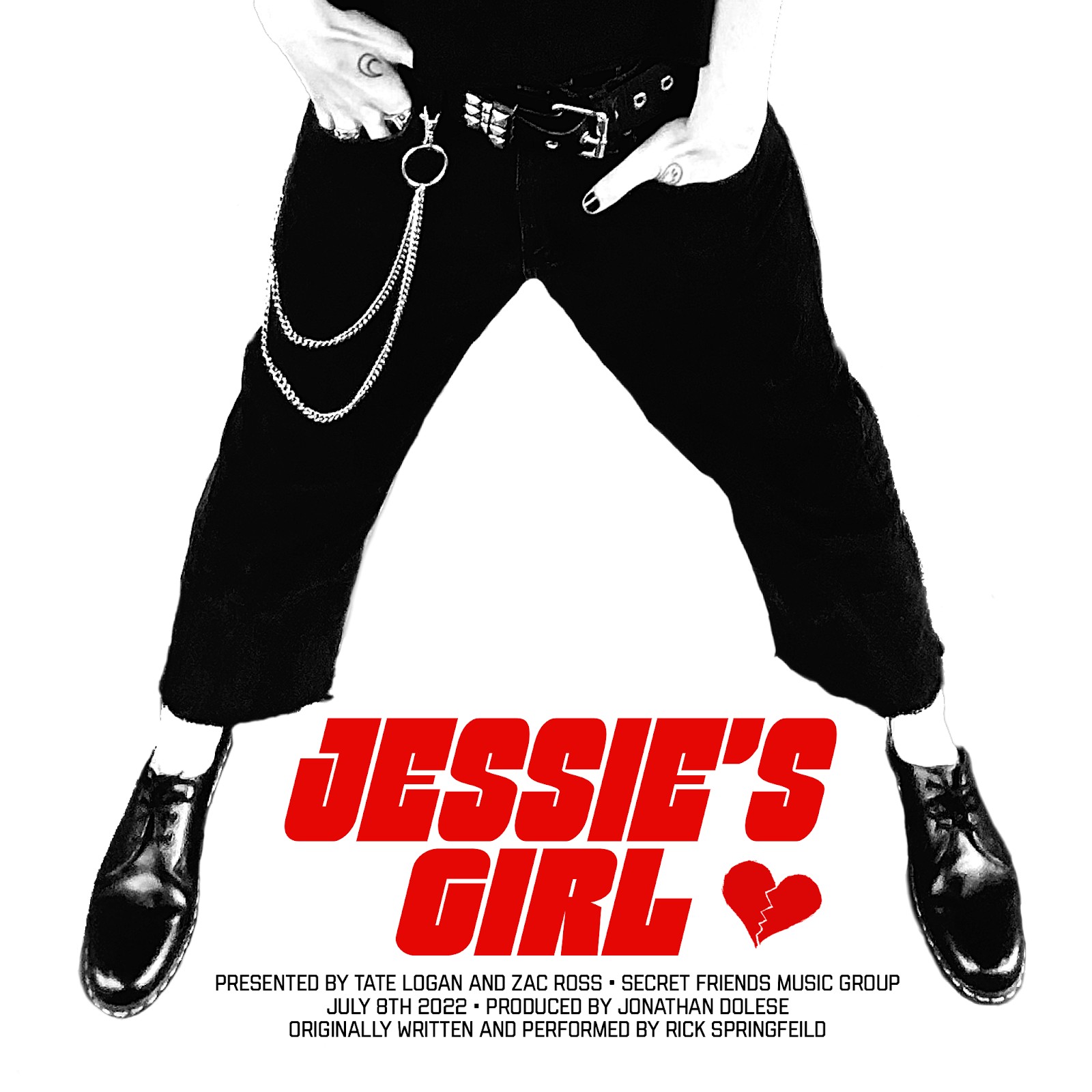 Tate Logan teamed up with Zachary Ross for a cover of Jessie’s Girl.

Tate said: “’Jessie’s Girl’ was incredibly fun to recreate. Zachary Ross has always been a huge inspiration to me. Man Overboard was, and still is, one of my favorite bands of all time. In a time where pop punk is exploding again in the mainstream, I felt that Zachary was the perfect guy to ‘defend pop punk’ with me. We chose Jessie’s Girl because it’s super fun, super catchy, and a song almost everyone is familiar with and loves. It was a blast reconstructing it as a pop punk banger and giving it a new life in the emo world”