Stray From The Path – Guillotine

Today’s track of the day comes from Stray From The Path with their single Guillotine! 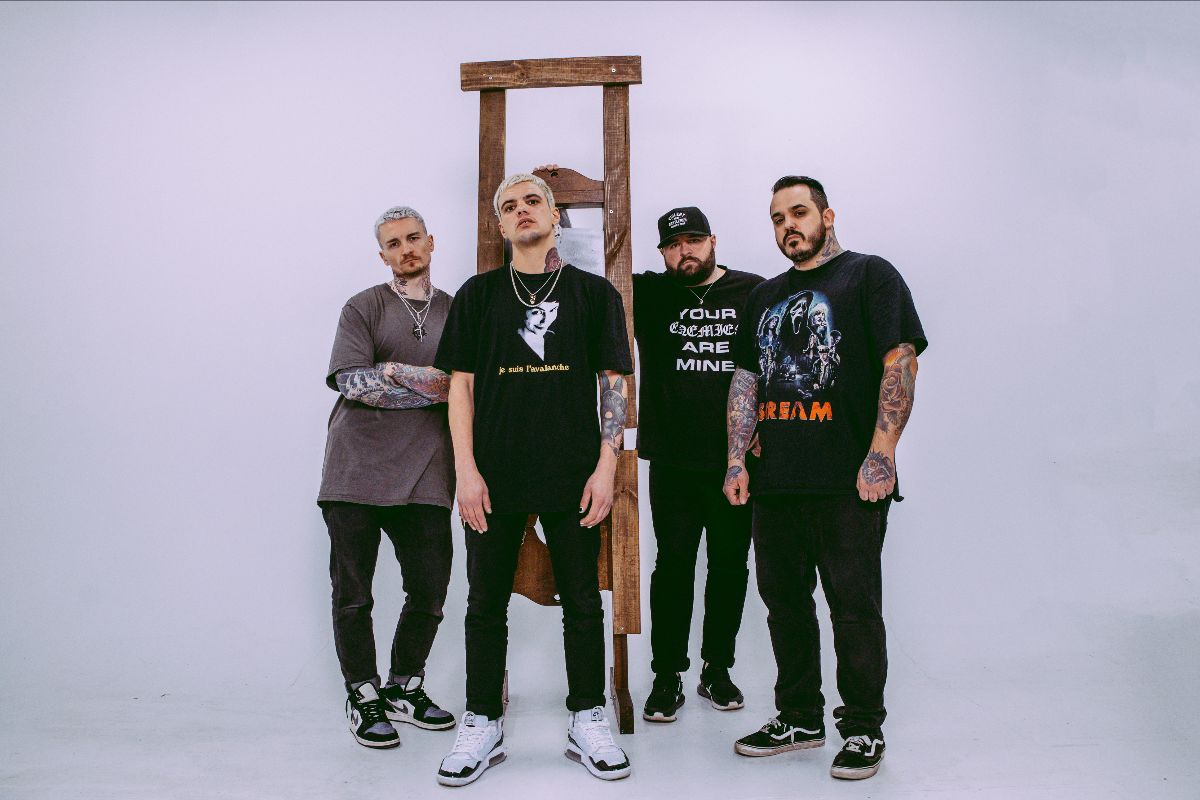 We’re loving Guillotine, the new single from Stray From The Path!

Guitarist Tom Williams said: “During the course of writing this record over the past two years, we’ve seen a lot of shit happening across the US. People are starting to become conscious of the sick system we live in. We’ve seen the working class lose 3.7 trillion dollars while billionaires got richer by 3.9 trillion dollars during the pandemic.

“We’ve seen essential workers get greeted with a pat on the back and coupons to use at the businesses they worked for, and those same businesses brought in record profits. This system is broken, and it’s starting to deteriorate. In the end, those people who have headed these companies and viciously exploited the working class during this ordeal should be met with the Guillotine.”