Today’s track of the day comes from snake eyes with their single scuttlebug. 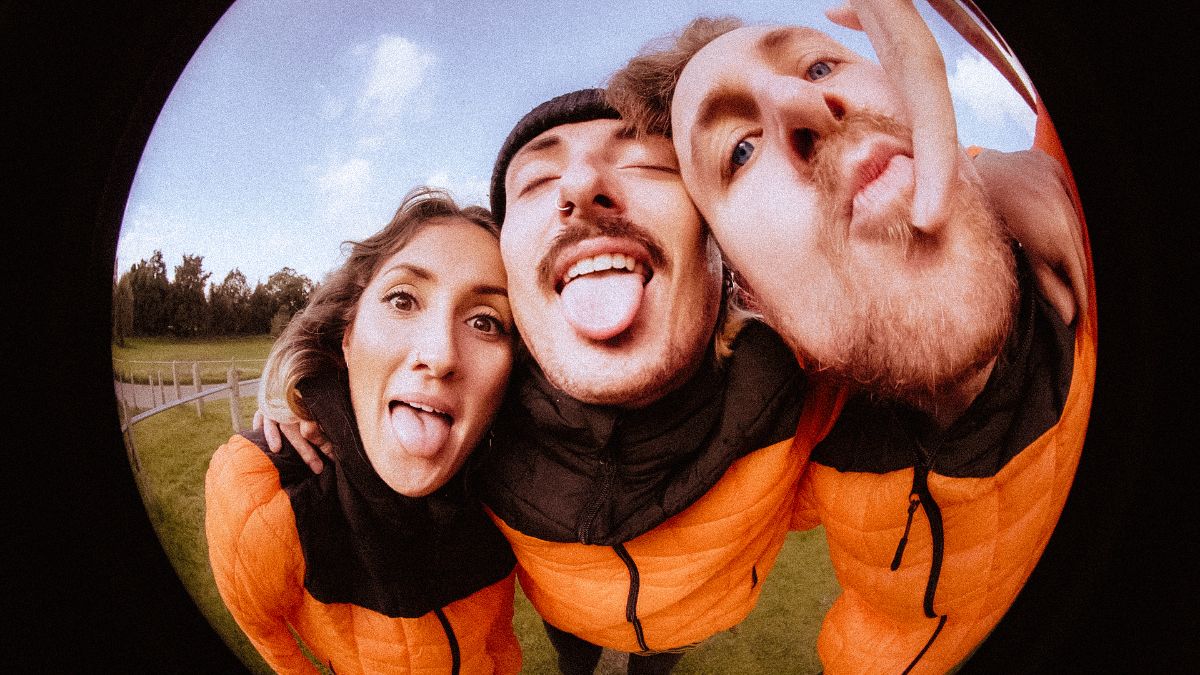 Vocalist and guitarist Jim Heffy said: “[it’s] a song about lonerism and feeling cut off from your mates when they don’t make the time. “I’m not good at being on my own but i think it’s super important to be able to be your own company and entertain yourself.

“If you’re ever having an internal argument about whether or not you should get that new pedal/weird bit of gear that you don’t absolutely need, do it. you might get a new song or two out of it. I saw one of my friends was getting rid of a delay pedal so I told him I’d take it.

He had this little vibrato pedal that he was willing to chuck in for a couple extra quid so i said “sure”. i had the intro bass riff recorded in the voice notes on my phone and as soon as I started messing around with the vibrato pedal, the guitar part came straight away. it wasn’t originally supposed to be on the mixtape but i knew I wanted to get it on there. we finished the arrangement of the song the day before we tracked the drums and i wrote the final lyrics in the shower the day i tracked the vocals.”