Today’s track of the day comes from snake eyes with their single another world. 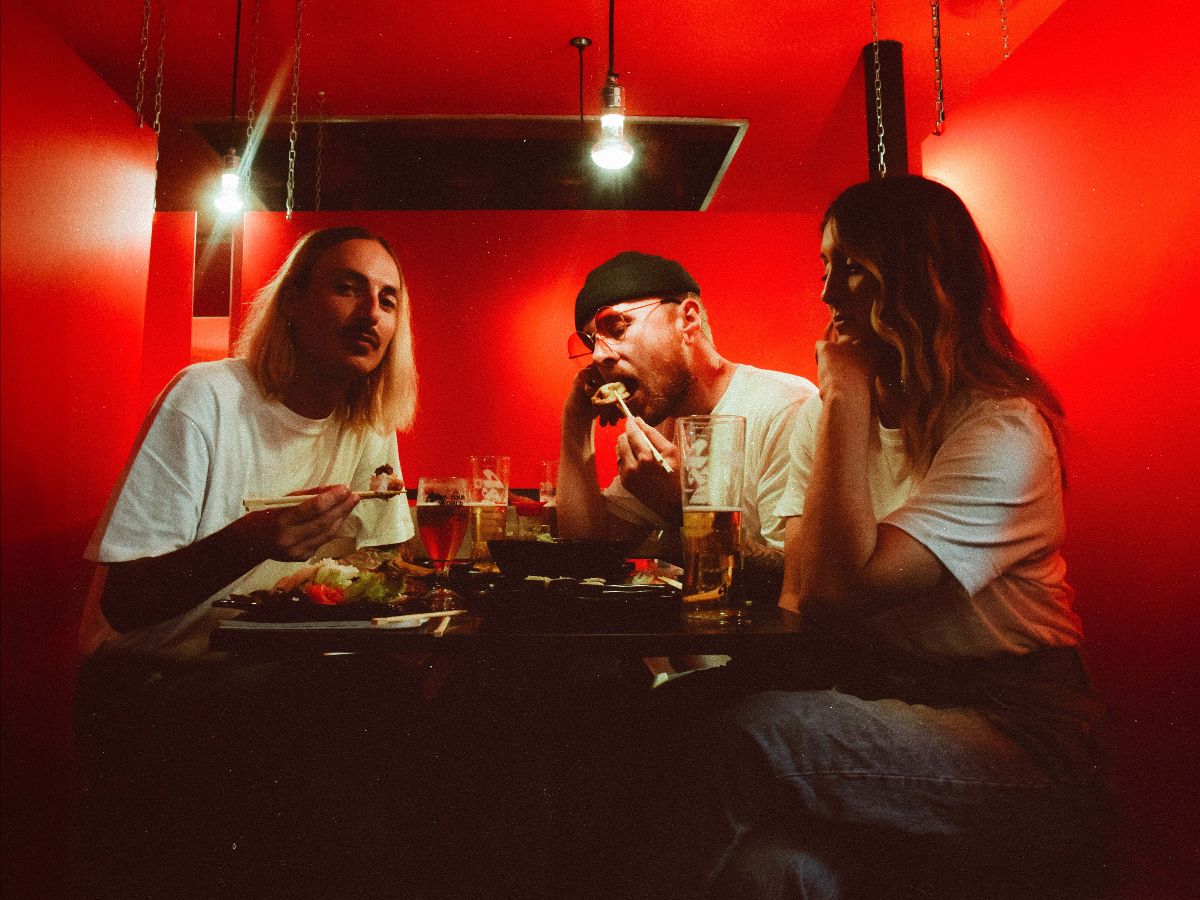 snake eyes have released their awesome new single another world!

Vocalist/guitarist Jim Heffy said:  “I wrote it around the time we recorded the skeletons ep but it sounded a lot different back then. originally, the drums didn’t come in until the louder part of the song. Tom (brooker, drums) wasn’t keen on the track but I didn’t wanna let it fall by the wayside so I worked on it more and that’s the version that made it to recording. now everybody is happy! it’s a straight up love song which is something I’d not done before. it’s a song that I can’t wait to get in the live set!”