Simple Plan – Wake Me Up (When this Nightmare’s Over)

Today’s track of the day comes from Simple Plan with their single Wake Me Up (When this Nightmare’s Over)! 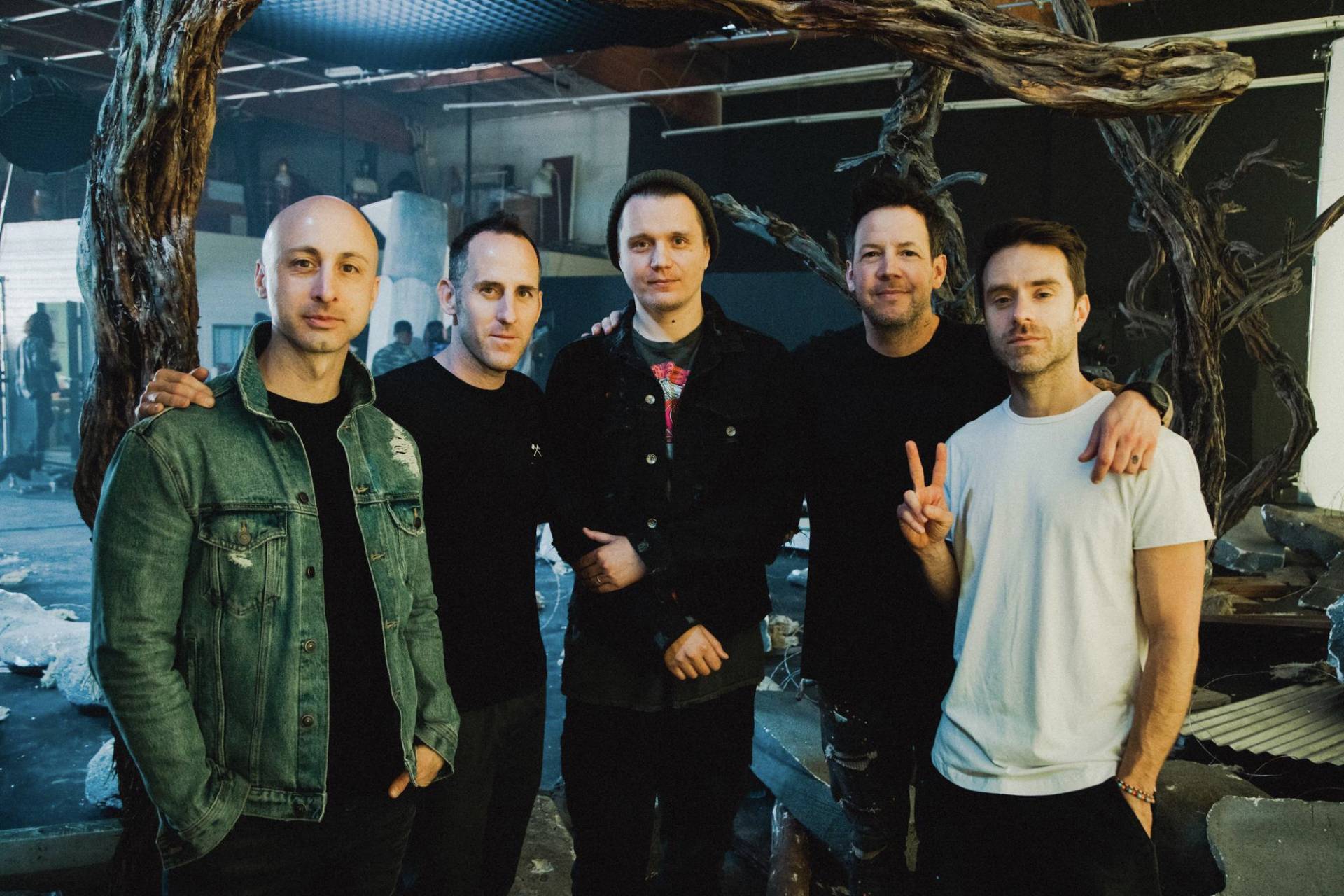 Simple Plan‘s single Wake Me Up (When this Nightmare’s Over) is not only a brilliant track but it is also raising money for Ukraine in their war against Russian invasion.

The video was directed by Ukrainian director Jensen Noen and shot with a full Ukrainian cast and crew.

“When we saw the first images from the war in Ukraine, we felt so heartbroken and powerless. The impact on young children and families felt especially devastating and made us want to do something to help,” said Simple Plan

“The idea to do this video was sparked by discussions with our good friend and director Jensen Noen. We could feel just how important and personal the events in Ukraine were for him and from there, the concept for the video emerged.”

“It was very special to see all these talented Ukrainians actors, actresses and crew members come together for this cause and create such a moving and emotional music video. We always believed in the power of music and we hope this video can have a positive impact and raise as much money as possible for the people of Ukraine.”

Director Jensen Noen adds: “Since the war started, I’ve gone through a range of emotions. From depression to rage, to an overwhelming sense of helplessness. I can’t describe what it’s been like to watch my home country being torn to shreds. Its people being raped and killed, innocent children and civilians dying every day. Many of my family and friends have already been affected by the war. I’m so grateful to Simple Plan for giving me an opportunity to tell the story of what’s going on in my country.

To be able to help raise awareness and money for this cause means the world to me. It feels so good to be doing something instead of just sitting around feeling helpless. To use my art to help tell the story of my people. And the fact that I got to work with a mainly Ukrainian cast and crew, made this whole experience even more special. I’m grateful to Simple Plan and all of our incredible cast and crew that donated their time to this cause.”

All money generated by Youtube views will go directly to Ukrainian relief efforts, through the UNICEF Ukraine Emergency Appeal. In addition, the group is pledging to donate a portion of the proceeds through The Simple Plan Foundation, from tickets sold throughout the current tour.