Sick Of It All – Self Important Shithead

Today’s track of the day comes from Sick Of It All with their new single Self Important Shithead. 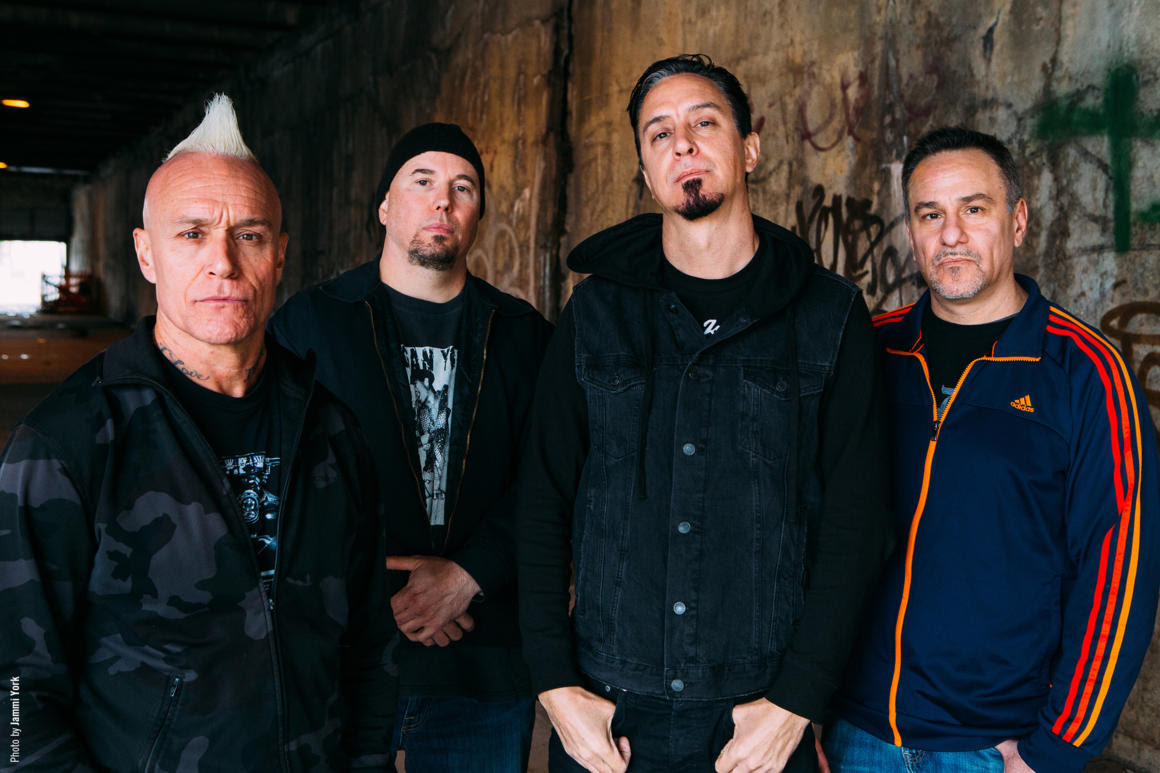 Self Important Shithead is the awesomely titled latest single from Sick Of It All.

The New York punks said of the track: “If you’re a shameless narcissist, watch out!  Our new video release deals with just that type.

“‘Self Important Shithead’ is a parody of what we’ve become as we portray a false image to the world with our smartphones, and is shot guerrilla style in real New York City settings while pissing off real New Yorkers.

“It’s a 57 second blast of hardcore punk fury directed by The Jerry Farley and we’re blasting all shitheads who forsake social cues for social media!”