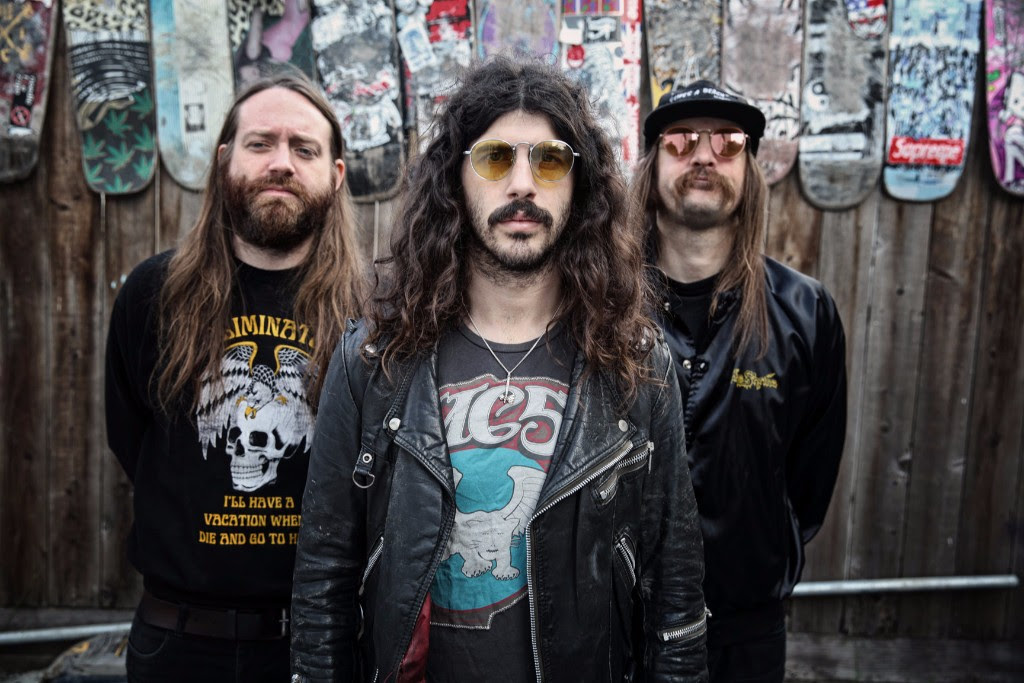 The record was released in late 2015 and the first for the band on Century Media Records.

You can check out the video for Acid Drop below;