Today’s track of the day comes from SAFIRE with debut single OUT FOR BLOOD! 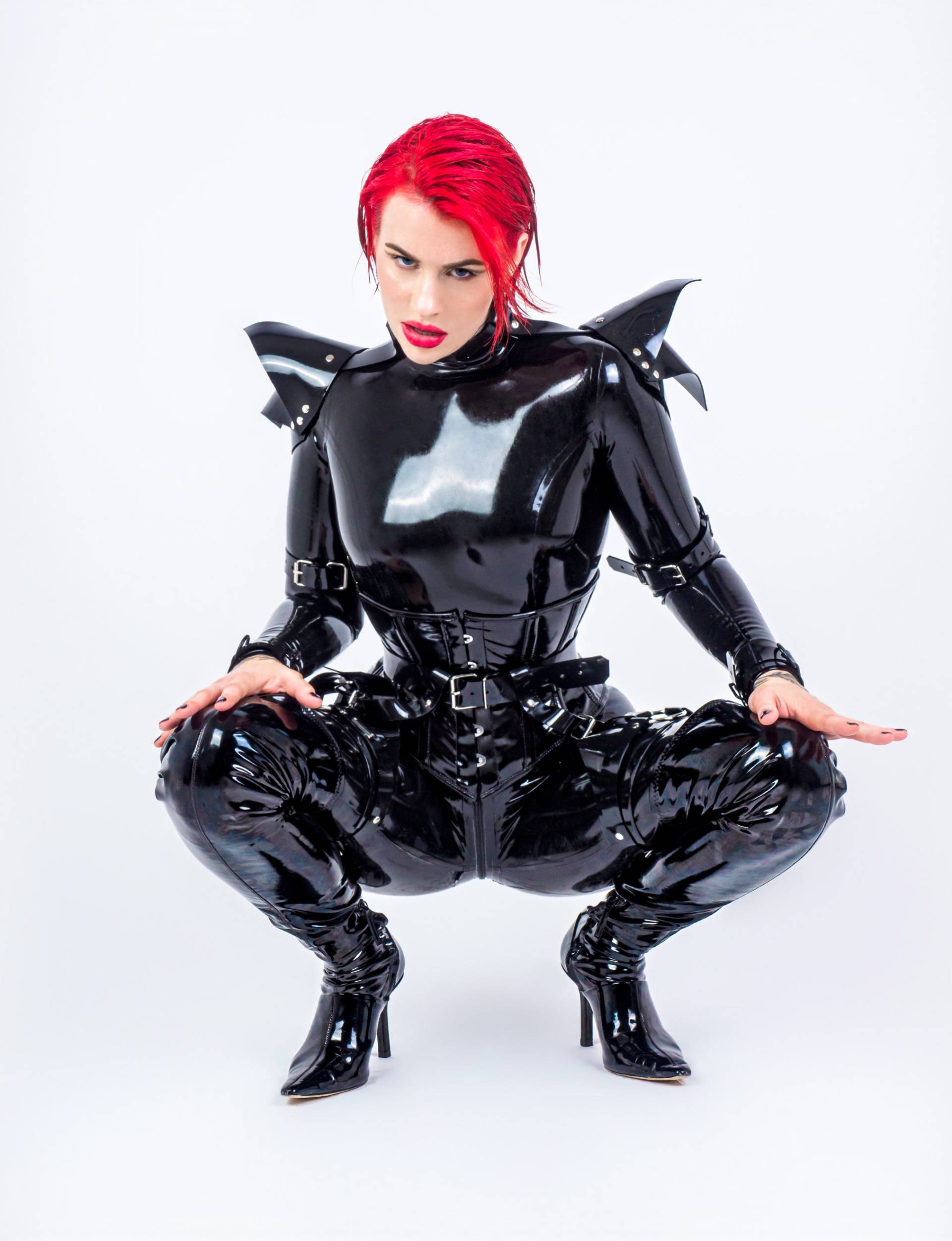 Today we’re highlight a new artist that we’ve fallen in love with here at AltCorner!
SAFIRE released debut single OUT FOR BLOOD earlier this month and its incredible!

Speaking of the track, she said:

‘I wrote OUT FOR BLOOD as a big FUCK YOU to all my ex’s and people that have wronged me over the years. It’s all about revenge and reclaiming your power after being dragged through the mud by some absolute bell piece. It’s a fem chant for all those out there that need something to lift them up and to shout along to! I can’t wait to play this one live next year. It’s gonna be savage!”
OUT FOR BLOOD has also already been played on BBC Radio 1’s Future Alternative show. Presenter Nels Hilton said: “It’s about to get dark. Brand New and exclusive from an artist known as SAFIRE. Goth pop/rock with this dark twist and such a hugly bright future. What a way to make your debut. An instant add to the playlist. SAFIRE with OUT FOR BLOOD on Radio 1.”

Find SAFIRE on social media with the handle @safireisking