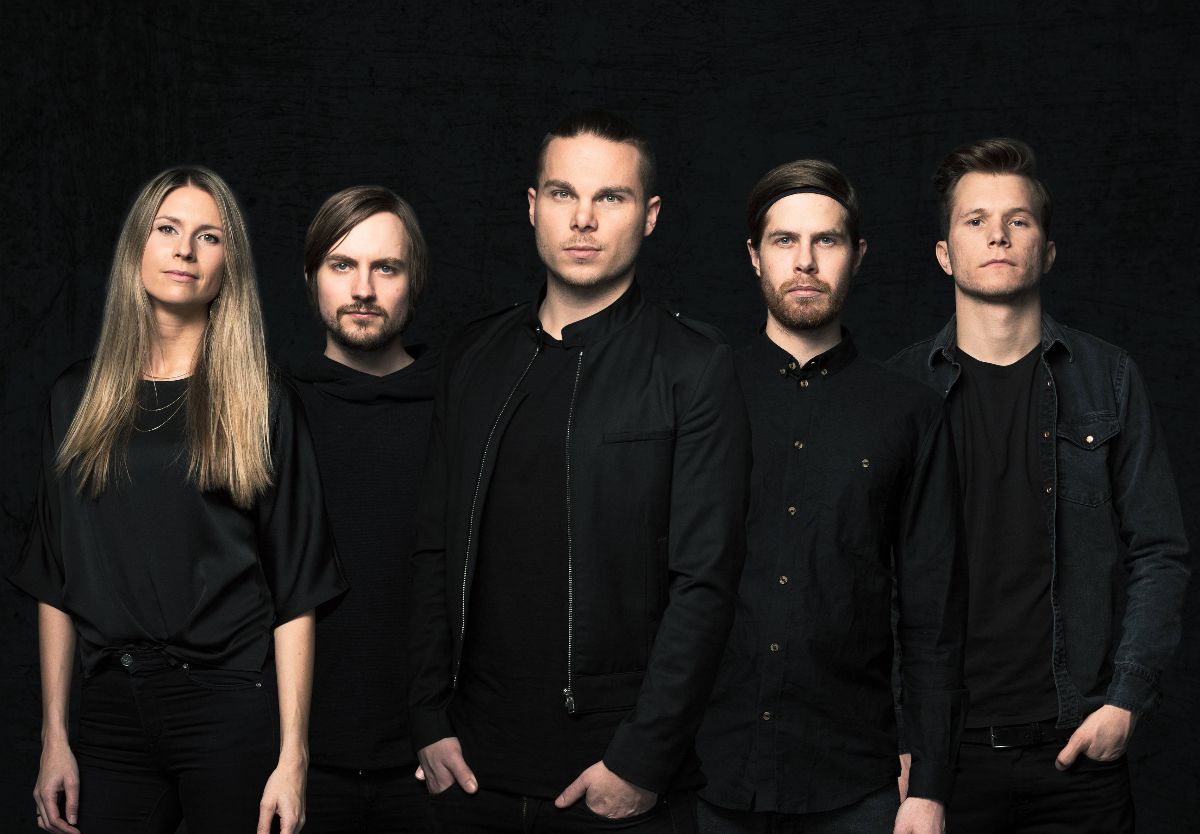 Norwegian progressive metallers Rendezvous Point are back with a slamming new slab of metal in Digital Waste!

The band said:“This one came about when I (Petter) originally had written a song with the first riff, but when when I introduced it to the band, we started jamming on the riff and it just spun off in another direction. Baard had some really cool ideas and variations that we played around with, and Nicolay suggested the idea that what if we just kept going with one note in the chorus and just kept it boiling. And it turned out pretty cool. We ended up arranging this song all together on band practice. We also felt pretty stoked about having tons of energy and a rawness to it.”