Today’s track of the day comes from Real Friends with their single Always Lose! 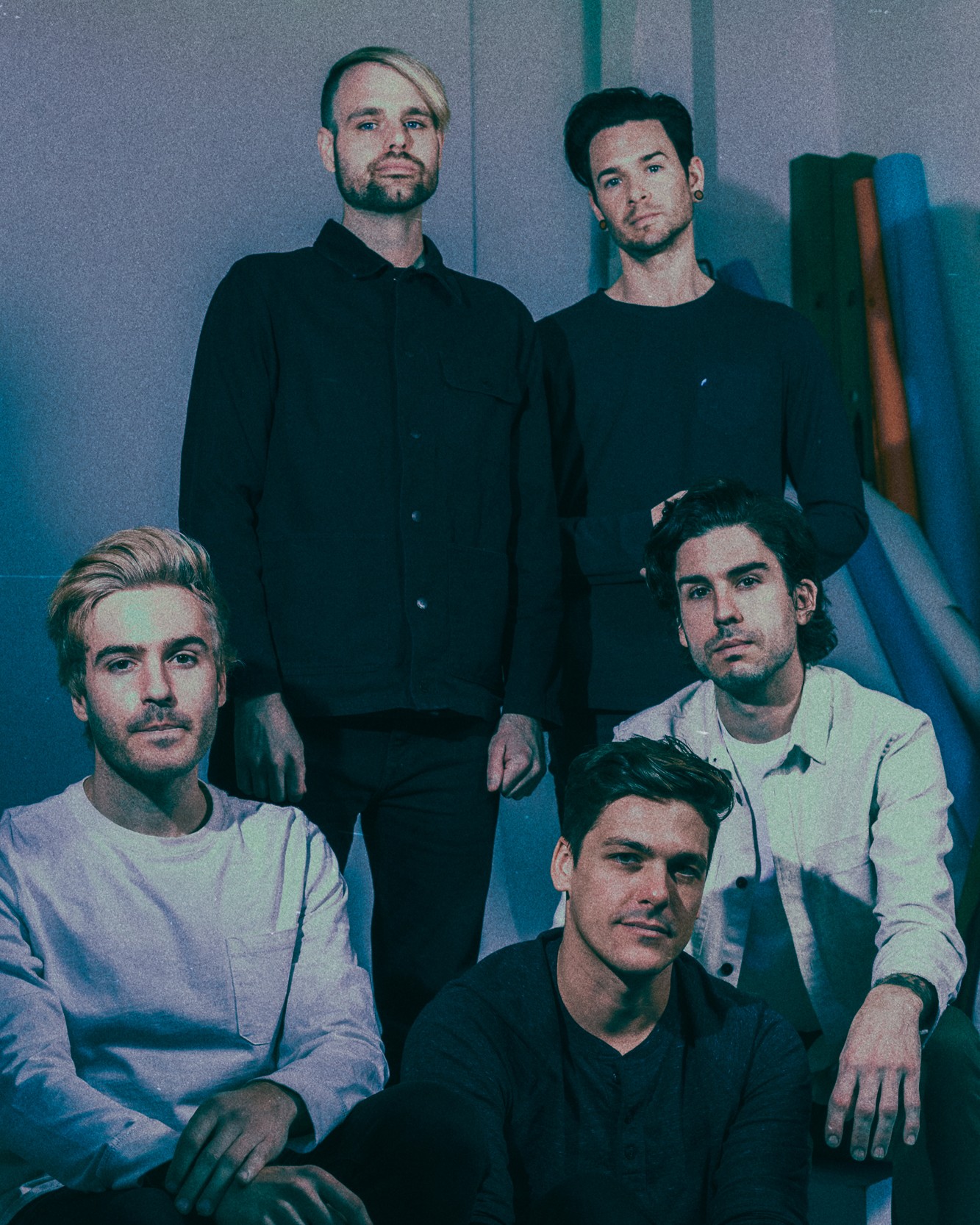 We recently caught Real Friends on tour in the UK with Mayday Parade and fell in love with the band all over again.

So of course we had to put Always Lose, the band’s recent single, as our track of the day!

“To sum ‘Always Lose’ up lyrically for me, it’s a song about feeling unlovable & being faced with repeated failed attempts. I think over the years I have grown a bit of jadedness. It comes from having fallen in love several times, believing I had found ‘the one’ and ultimately that not being so. When I truly open up and become close with someone, is when I’m scared of losing them most. Which has made it hard to break walls down. The song is about those fears and hopes of overcoming them.”