Today’s track of the day comes from October Ends with their single Call Me Before I’m Dead! 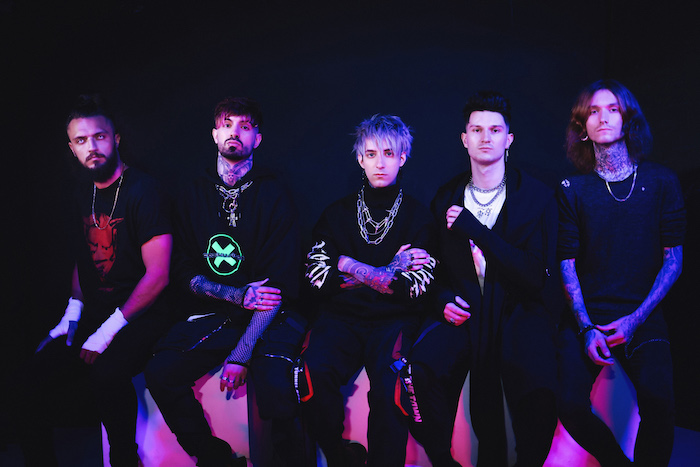 October Ends has been a regular on our playlist this year! And we love their single Call Me Before I’m Dead!

“This is the first song Alex (Hek, guitar) wrote for October Ends after joining two years ago, and at the time, he was recovering from repetitive injuries in both of arms,” the band explains. “Because of this, he wasn’t able to play a guitar or even type at a computer. In order to write this song, he had to use some crazy head tracking software similar to what American virtuoso musician Jason Becker used to use. He would think up ideas, melodies, and the instrument arrangements in his mind, and then would use head and face gestures to control the computer mouse to write it all into notation software. When it was finished, it was sent over to Nick (Mavromatis, vocals/production/mixing) for recording. That was Alex’s process for a while until he got better.”