Today’s track of the day comes from October Drift with their new single Forever Whatever! 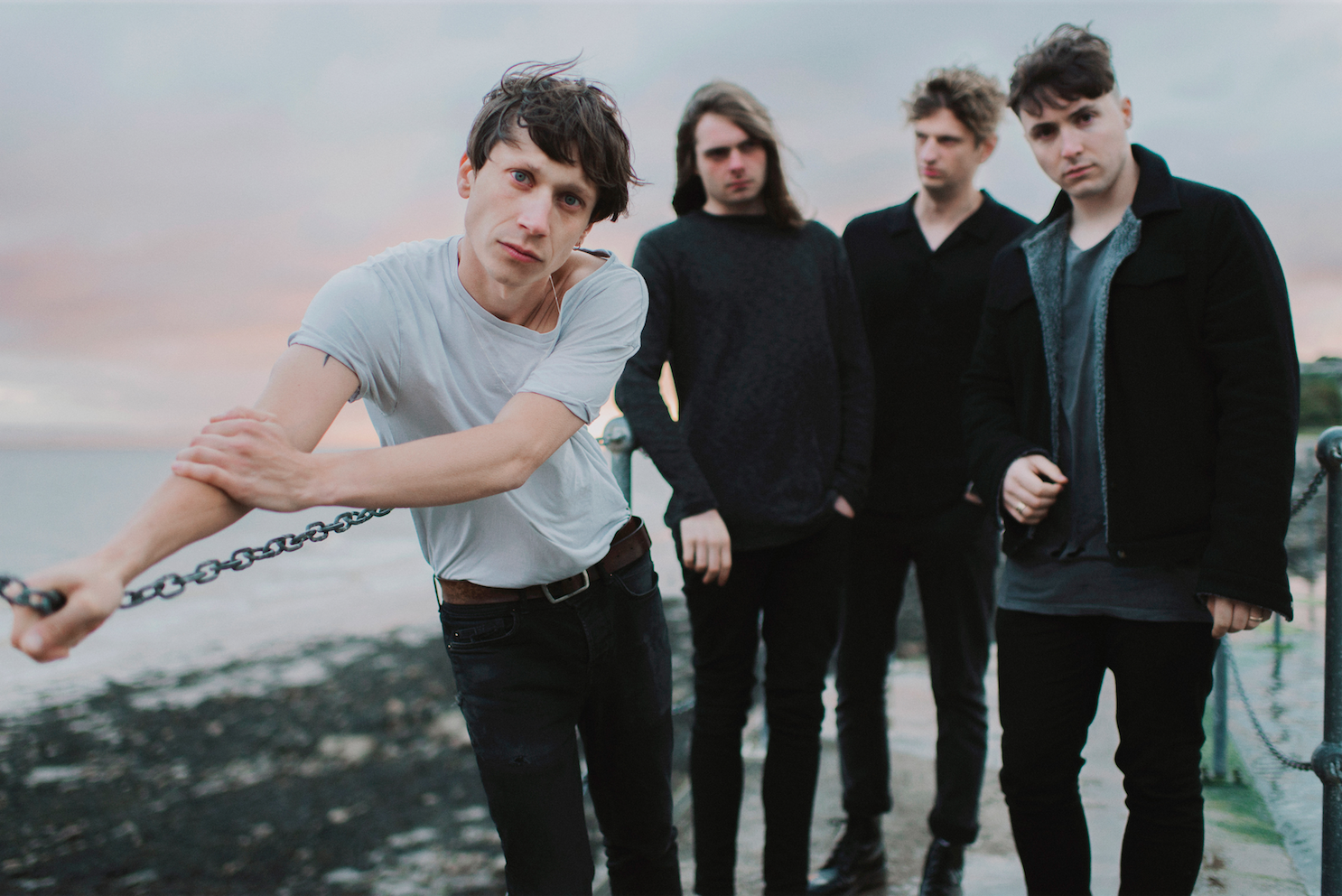 The title track from October Drift‘s debut album Forever Whatever (January 24) is here!

“Filming music videos usually fills us with dread, and seeing as we filmed this one on the only day off during a three week tour we were a little pessimistic,” explain the band. “So when the videographers suggested doing a one shot performance video we were all pleased. We basically just played the song as we would live, once in front of camera and that was that. No point in doing it over and over again and killing the vibe. We find this kind of thing works better if you don’t overthink it.”