Today’s track of the day comes from Not Ur Girlfrenz with their new single Somehow! 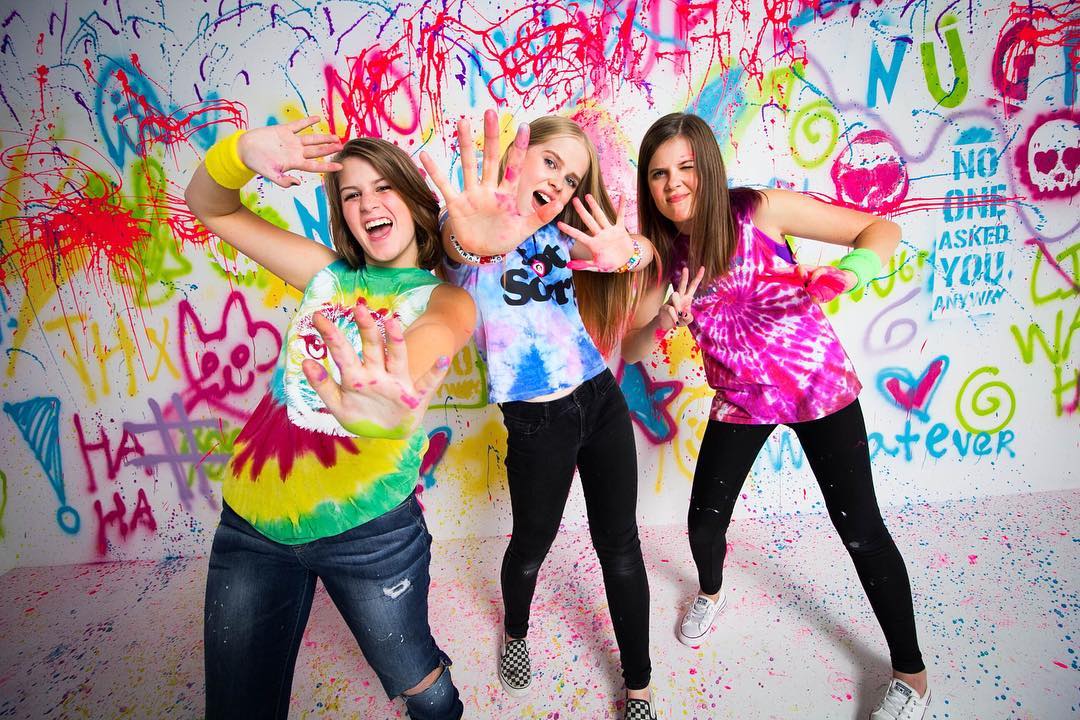 Texan teens Not Ur Girlfrenz are back with their new single Somehow! The track premiered on AltPress and comes from their acclaimed EP New Kids In America!

Guitarist/vocalist Liv Haynes says: “At first, I was a little hesitant to write a love song, but when I sat down to write, I felt like the song wrote itself in 15 min. I wanted to be really honest about how I was feeling at the time, and it’s something that everyone can relate to because we’ve all been there. I’m really lucky that Jaret believed in the song and let me record it pretty much the same as it was in my voice memos on my phone. I really hope everybody loves it as much as me and if not, no one asked you anyway ;)”