Today’s track of the day comes from Normandie with their new single Jericho! 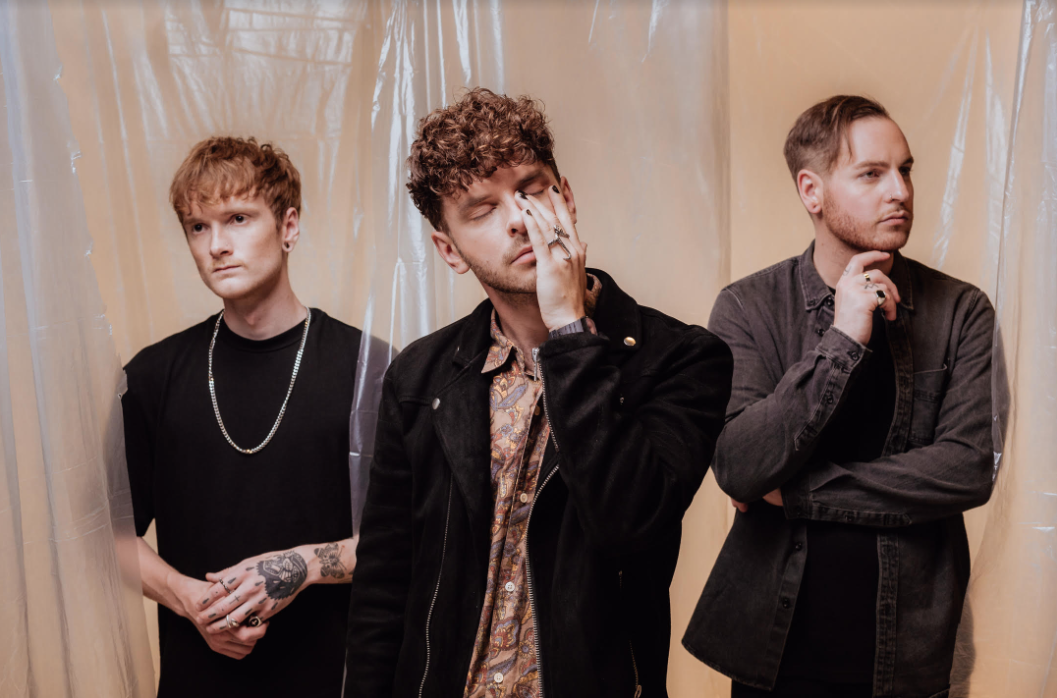 Our favourite Swedes Normandie have released another incredible single in Jericho.

Frontman Philip Strand opens up in the track and describes how the song underwent a dramatic change in meaning.

He said: “When we first wrote Jericho I was actually singing about something else. It was originally about a relationship where the other person was very cold-hearted and they didn’t really give away any emotions but it became increasingly clear that something else was driving the song.”

“Writing became like a therapy session for me, all of a sudden I felt like there was something deeper I wanted to touch on. I wanted to touch base and just really go into this emotion. Something was driving me down there, into myself. So I made a conscious decision to write about my personal experiences for the first time. I felt like it was time. I went back and I switched some words around so that the entire meaning of the song shifted. It’s became about breaking down the old to give way and form something completely new…”