London based quintet More Than Most premiered the video for the lead single from forthcoming album Light The Way on Saturday November 5. Never Say Never, Never Say Forever is a brilliant track and has an equally great visual! 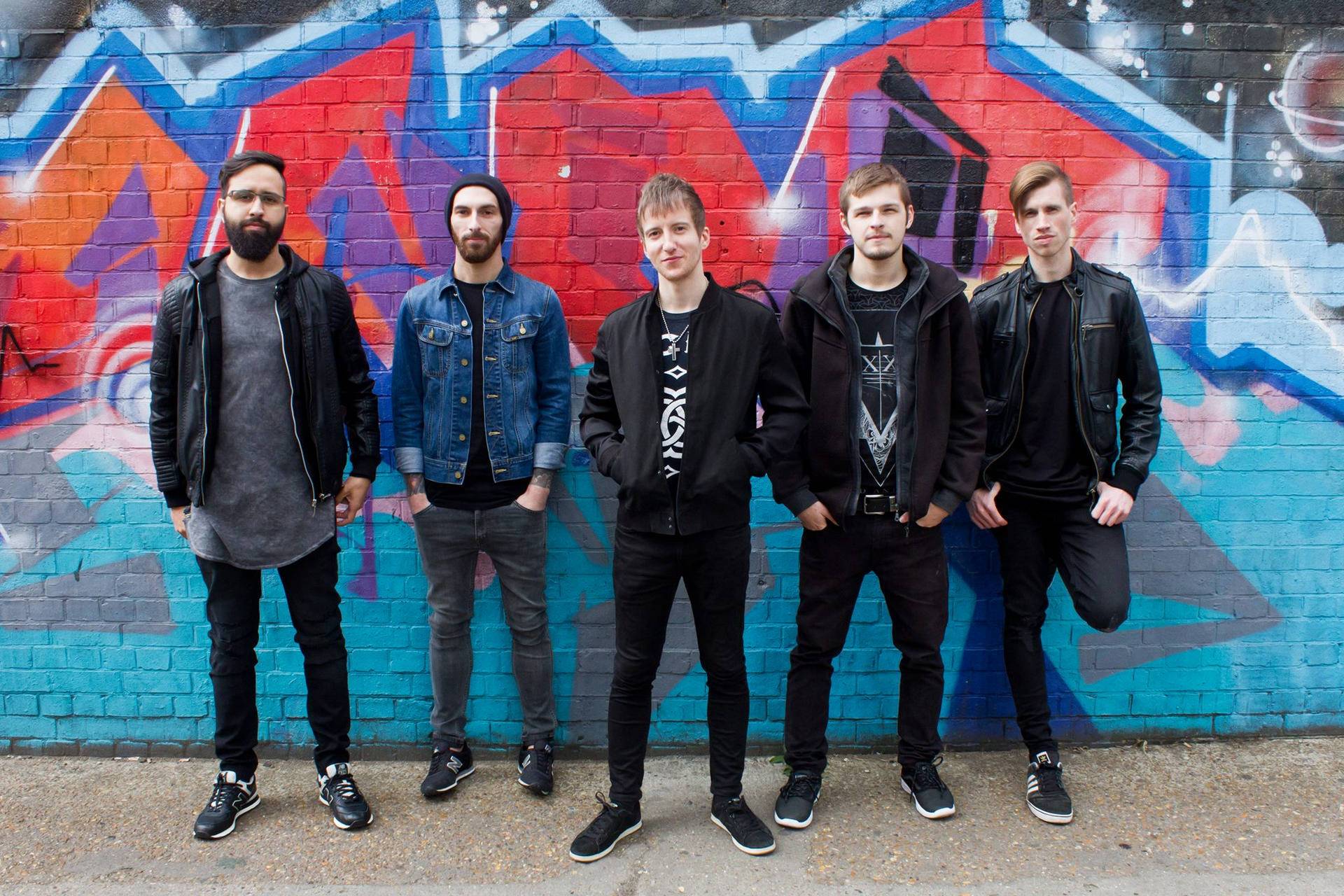 London based quintet More Than Most premiered the video for the lead single from forthcoming album Light The Way on Saturday November 5. Never Say Never, Never Say Forever is a brilliant track and has an equally great visual!

Sadly, the band announced via Facebook last night (October 6, 2016) that frontman Izzy Stylez, guitarist Daniel Allen and bassist Nicholas Mighall have departed the band, you can read the statement in full below;

Firstly we want to say how lucky we are to have a truly AMAZING fan base – you blow us away with your support, love, dedication and loyalty. You’ve stuck by us through the good times and the hard times – and we’re so grateful. The feedback for the new single and music video we dropped yesterday has been insane too! Thank you. Unfortunately though sometimes things are even harder than they seem, and behind the scenes things just don’t work out for whatever reason. With that, we’re sorry to say that musical differences and underlying tensions in the band have meant that More Than Most in its current form cannot continue. Myself (Izzy), Dan and Nick will no longer be in the band.

This hasn’t been an easy decision to come to, but it has been a joint decision which we have made together for the benefit of our friendships, More Than Most, and of course the #MTMFamily. I know this will be hard to take in, especially with the album on its way etc, but we’ve tried our best to make it work for a while and to continue any longer would be destructive.

It’s important to say though that More Than Most is more than just one member, or two members, or even the band. It’s an ideology of positivity through negativity. It’s a family who support each other and spread good vibes to each other, are there for each other and, obviously, get together to go mental at gigs whenever we can! That being said we ask you to stick by us once more. More Than Most is NOT OVER. It will continue and the band will be recruiting for new members asap.

All five of us are, and always will be brothers, and our friendships will remain very close. I will still be writing music and taking some time to sort out a new project too which I hope you will all support me on by following my page here (https://www.facebook.com/Izzy-Stylez-219644931792589/) – you can expect to see collaborations with the other lads too as well as other artists. So who knows, maybe now you’ll get two bands for the price of one! Dan, Nick and I will always be part of the MTM Family and you can expect to see us at shows too!

Unfortunately it does mean that we will be cancelling all shows with immediate effect including the show at the Garage on the 18th Nov. We apologise to everyone who’s bought a ticket to the show to see us and will offer a refund to anyone who wants one (just drop us a message). I know that seems abrupt, but as i said, we feel a clean cut is the best way forward for everyone concerned.

On a positive note – we will be organising a gathering of MTM Family on the 26th November with all of us (for Leandro’s birthday and a charity football match where the five of us will be taking on some other bands!) and we will be in touch soon with details (So save the date!) ohhhh and here’s one last band selfie of the 5 of us – staying positive!

Tags:
Track of the Day.