Mayday Parade – I Can Only Hope

Today’s track of the day comes from Mayday Parade with their new single I Can Only Hope! 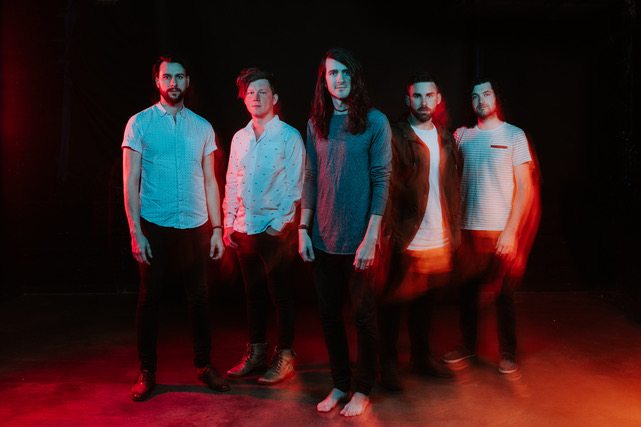 I Can Only Hope, the new single from Mayday Parade, sees a troublesome period for drummer Jake Bundrick take centre stage.

Jake said:  “’I Can Only Hope,’ simply put, is about my father. He recently had some medical issues in Georgia and being that I live in California, I felt so far away. The song is about being terrified. It’s about that uncertainty whether someone will pull through something so difficult. It’s about the unknown that follows all of it and never forgetting the sounds or senses of the moment when you received the news.”