Today’s track of the day comes from Lizzy Farrall with her new single Okay. 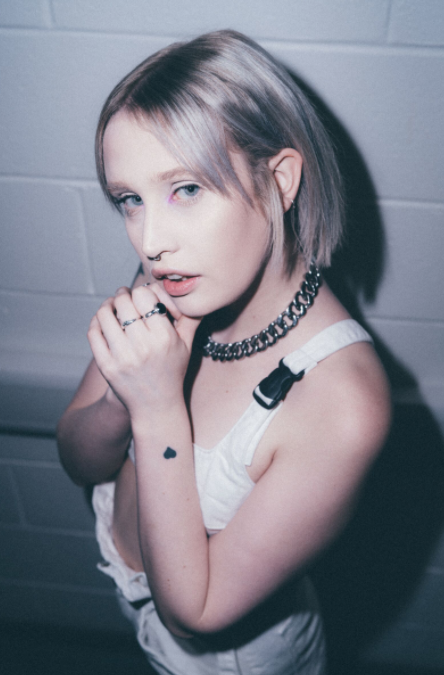 Lizzy Farrall describes new single Okay: “Okay is what I’d call the interlude on the album. The lyrics are very personal and the performance on the track is very raw.  The song itself is based around being stuck in your own head & being forced, because of life situations, to be independent but also discovering whilst doing so, just how much self hate is actually present.  This is also probably more relevant to me now than when I wrote the song.”

The track is lifted from debut album Bruise, recently released with acclaim.