Today’s track of the day comes from Lizzy Farrall with her new single Knocked For Six. 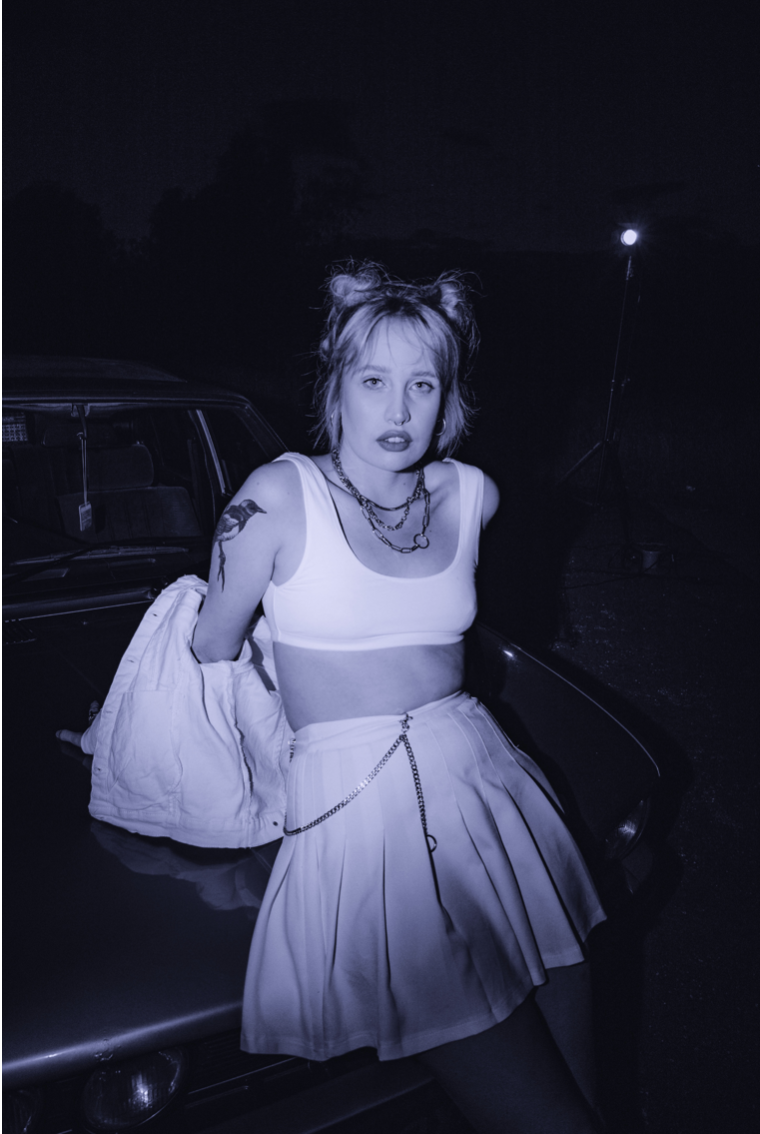 “Knocked For Six is probably the most personal song on the album,” says Lizzy Farrall of the new track.

“It is about surviving the conflict between wanting to fit-in and knowing that the people you’re falling-in with aren’t healthy to be around. This is something I struggled with for several years during my teens, where I was seen as being an outsider – the weird kid who didn’t go to school and didn’t dress like anyone else – and my attempts to make friends and be accepted mostly led to being taken advantage of and judged.”