Today’s track of the day comes from Lizzy Farrell with her cover of Boys Don’t Cry! 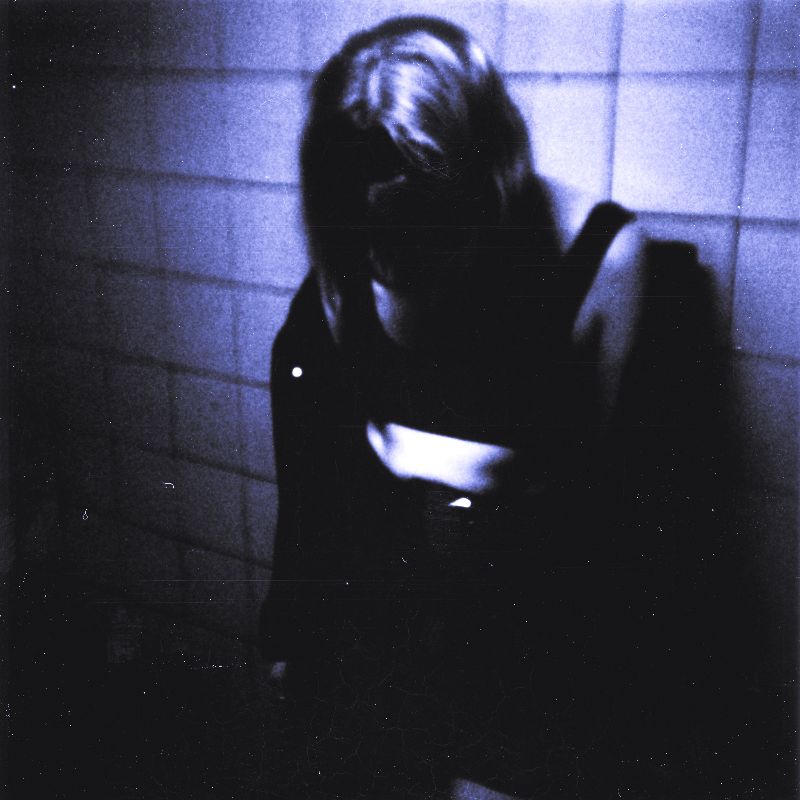 We all love a bit of The Cure and Lizzy Farrall does too as she covers their hit Boys Don’t Cry!

Lizzy said of covering The Cure: “When Pure Noise approached me with the idea of releasing a cover, I instantly knew I wanted to cover something by The Cure. The Cure are a big inspiration to me and Boys Don’t Cry is one of their most well-known songs, so it was an easy decision for me. I don’t doubt people will wonder why I chose this song when the chorus’ lyrics are ‘Boys Don’t Cry’. I was tempted to sing ‘girls’ instead of ‘boys’ but I felt that would have taken away from the importance of them pointing to the toxic masculinity and stigma that men shouldn’t show their feelings. Saying that, even though I kept the lyrics identical to the original I wanted to make the cover my own; I wanted to reimagine the song as though it was written as a modern pop song. I’m super happy with how the cover turned out and hope I’ve done justice to the original.”

We think she has done them justice!