Today’s track of the day comes from Lande Hekt with new single Whiskey! 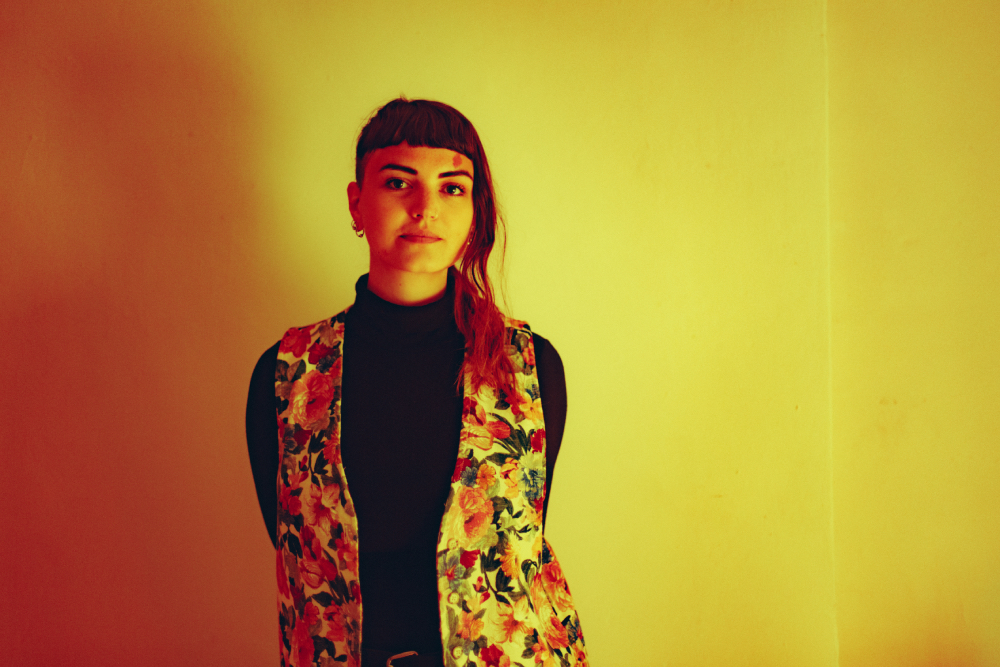 The track revolves around Lande’s experience with coming out as gay and coming to terms with it while the accompanying video is a heart-warming clip of Lande with her girlfriend.

Speaking on the video, Lande said: “We shot this video with Martin (Gingerdope) over two days at the end of the summer. The idea was to encapsulate the love between me and my girlfriend Lucy and, aligning with the sentiment  of the song, I wanted to show how much happier I am now that I’ve come out as gay. Martin had the idea to film us frolicking in a meadow and we ended up having such a wholesome time walking through fields and woods, picking blackberries and having picnics.”