East Anglian monolithic metalers The King is Blind have released the video for Fragility Becomes Wrath. The track is taken from their monster debut album Our Father (out now on Cacophonous Records). 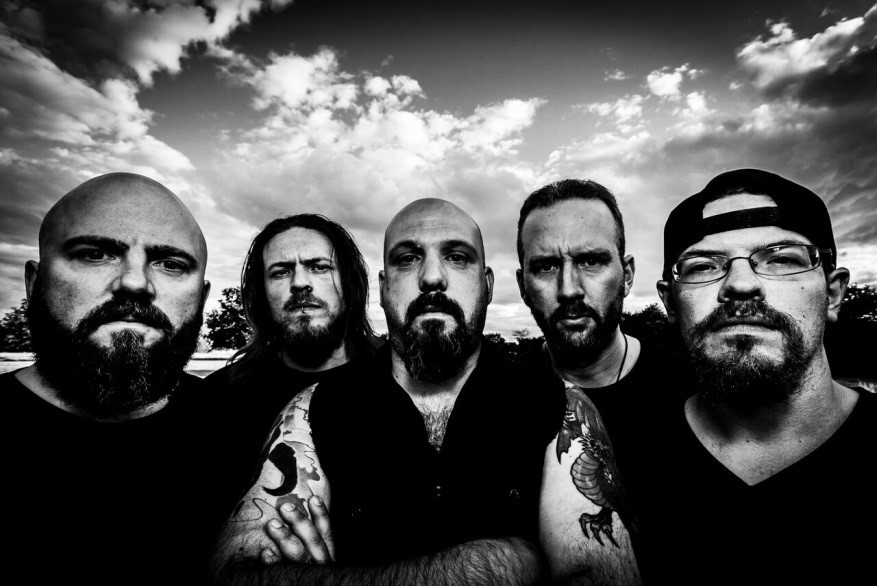 East Anglian monolithic metalers The King is Blind have released the video for Fragility Becomes Wrath. The track is taken from their monster debut album Our Father (out now on Cacophonous Records).

Frontman Steve Tovey says of the track; “’Fragility Becomes Wrath’ has firmly established itself as a live favourite within our set already, and we wanted this video to give people a snapshot of the intensity we bring to the live arena, while still retaining elements of the mysticism that litters our work. We returned to our home stamping-ground of Colchester Arts Centre, with the talented Danny B of HVR Video at the helm, to blast out a video befitting the hurtling juggernaut that the track is, and to imbue the visuals with all the energy and battery people are coming to expect of The King Is Blind.

Lyrically, the song works on two levels. Adapted from John Milton’s Paradise Lost, it reveals the story of the War of Heaven from the point of view of the main protagonist, Satan, and shares his rage, adrenaline and, ultimately, failure, with the music reflecting the emotions he endures; whilst simultaneously exploring how a whisper can become a scream… how from the smallest acorn, the mightiest oaks may rise, and how within us all we can find the motivation to metamorphose from a state of fragility to embody the behemoth that is wrath. Each and every one of us has the potential within to achieve feats of greatness. ‘Fragility…’ and its accompanying video is the perfect embodiment of everything that is The King Is Blind right now”