progressive metal powerhouse KADINJA from France released the music video for their new single ‘The Modern Rage’ off their upcoming sophomore album Super 90′, and we absolutely love this track! 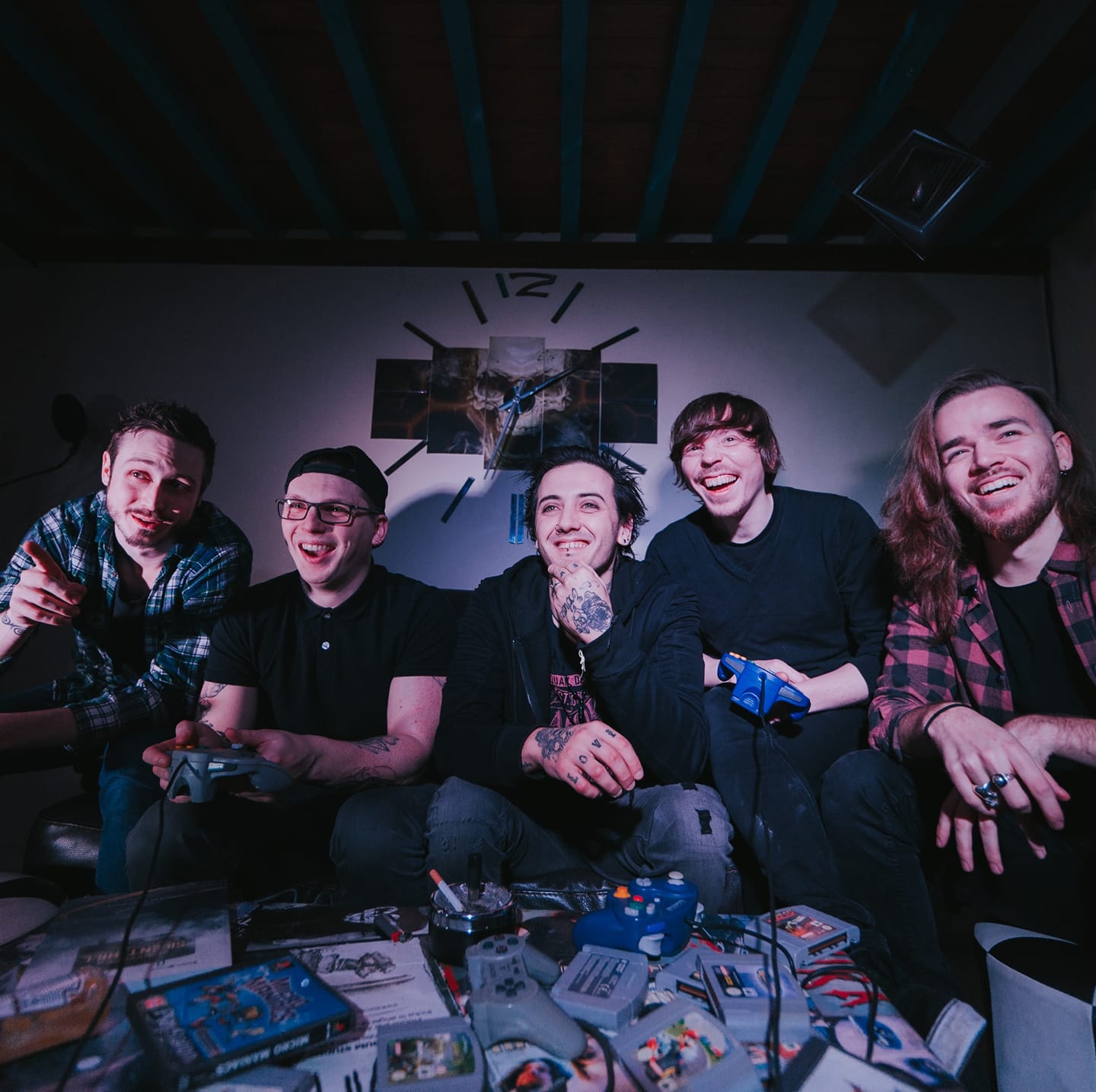 Watch the video for ‘The Modern Rage’ now here:

On the song, the band had this to say;”The Modern Rage is a kind of patchwork of all what we love and tried to gather on this album. It’s a very characteristic song of the album Super 90′. This song mixes techniques, neo-metal/rock parts, clean and harsh vocals, etc. with a real balance between old school elements and modern metal stuff.”

“For this video clip, we wanted to make something more ironic and funny, and tried to imagine what a classroom of students suffering from ‘Modern Rage‘ would look like. To do so, we gathered a bunch of friends in a school in Paris with only one directive: bring along all that you find annoying and which unfortunately represents our generation, our era. Combined with a few old school elements (nineties here again!), this is a good symbol for this song, mainly based on a confrontation between two ways of thinking”.