Today’s track of the day comes from Jaret Reddick and Liv Haynes with their cover of Metric’s Gimme Sympathy! 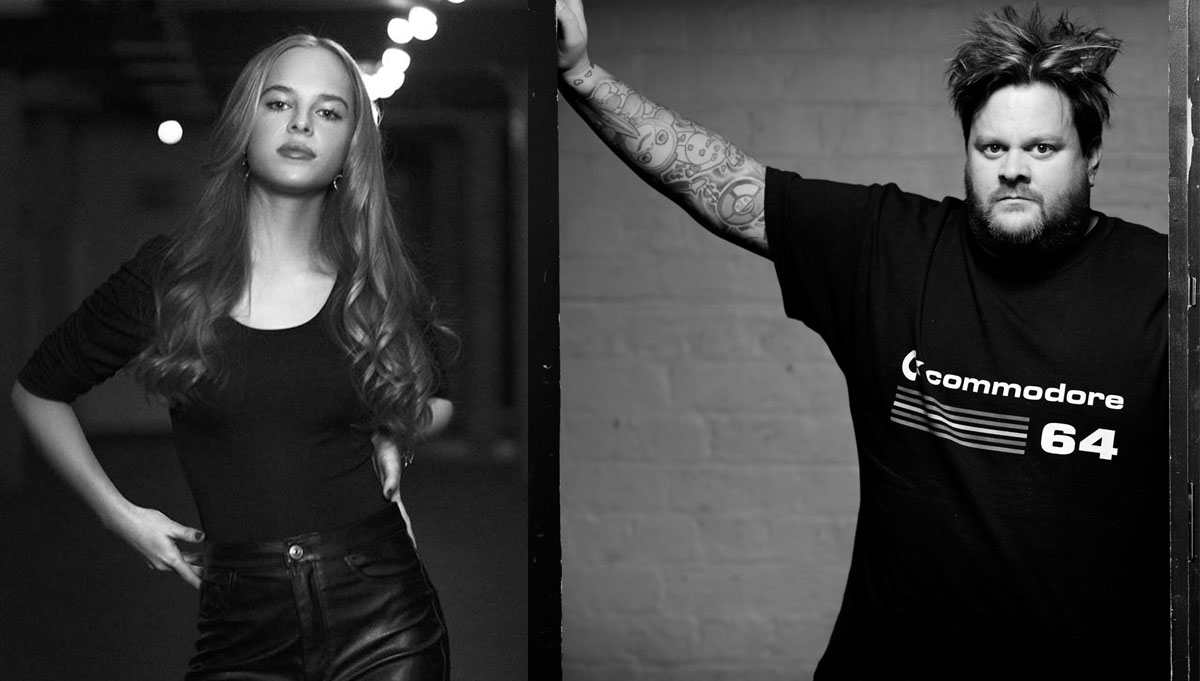 Bowling For Soup‘s Jaret Reddick and Not Ur Girlfrenz‘s Liv Haynes have teamed up to create their own cover of Metric‘s Gimme Sympathy.

Liv said: “The idea of me and Jaret doing a song together started when my band Not Ur Girlfrenz released a music video for our song “Somehow” and said if we got to 100 likes we would release an acoustic cover together…
Jaret and I both love to go above and beyond with our art, so we thought why not do a fully fleshed out cover in the studio? Which is exactly what we did!!!! The cover being “Gimme Sympathy” by the amazingly talented group Metric. Hope you love it as much as we do!”

Jaret added: “Liv had asked if I would do a song with her to reward her fans for supporting their band. I was driving with my phone on random, and this song came up. I knew instantly we had to do it. We started tracking the acoustic version, and I put some drums on there, and it just made sense to go for it! Glad we did! Super happy with the way it came out! And Liv is such a talent. Very fun to do!“.