Today’s track of the day comes from Jaret & Kelly with their new single Doin’ Alright, taken from debut album Sittin’ In A Tree! 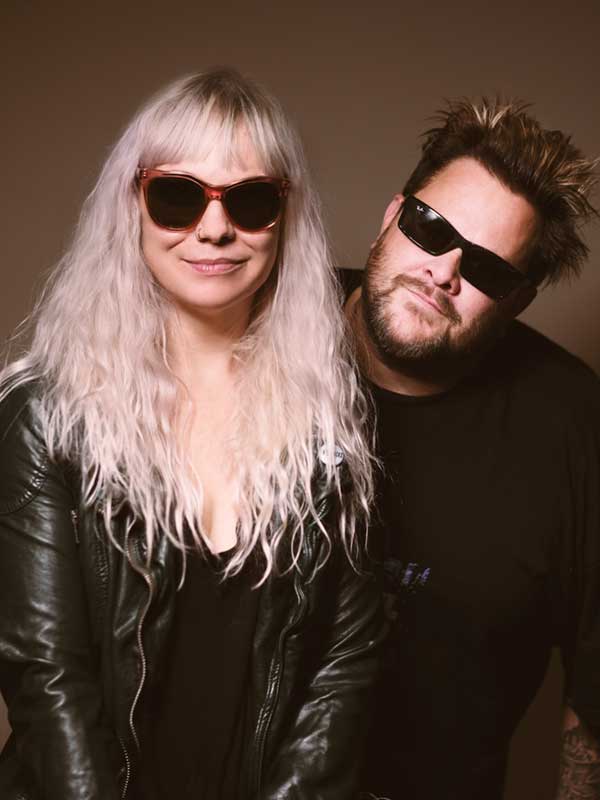 Jaret Reddick says of the new single Doin’ Alright‘s interesting video: “Kelly and I spent so much time together making this album…Then it was time to make a video and we were both like, “Holy crap, I’m on tour, in the studio with my other band, and chasing children around like crazy!!! When are we going to make a video?!?!” (We literally said that exact group of words at the same time! Not really).

But yeah…Things were crazy when we finished this album to say the least, so time was an issue. So I was like, let’s animate! I went to Fiverr and found a dude. We wrote a treatment and waited! And here it is! I personally think ALL videos should be this easy and fun!”