Today’s track of the day comes from Jamie Lenman with his new single Killer. 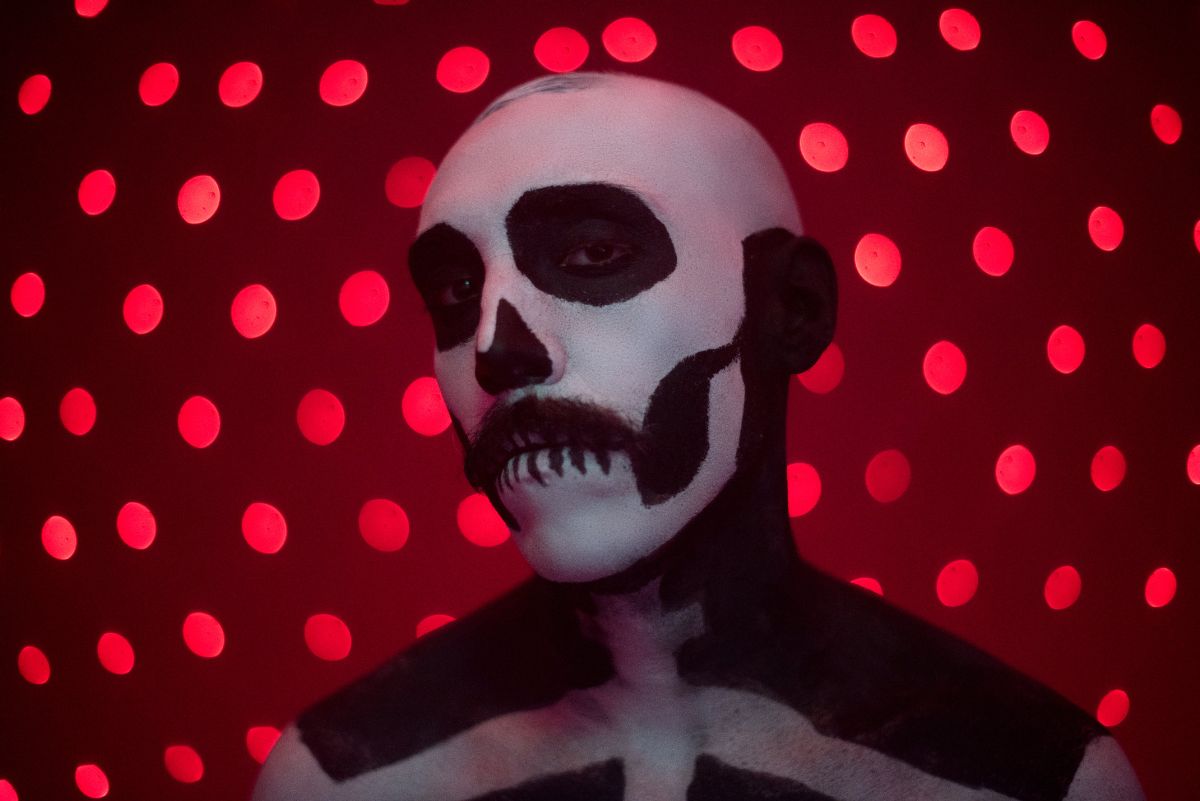 The track is his own spin on the classic song performed by Adamski and Seal.

Jamie says: “Although I’ve loved ‘Killer’ since Seal brought out his solo version when I was eight years old, it was probably the last track I considered covering overall. All the other pieces (on ‘Shuffle’) I’d been playing around with for a few years in my head but we started jamming this one out in rehearsal and we just knew it had to go on the record. I know lots of other artists have covered it, and who could blame them, but I’ve never heard any of those versions so this is wholly my own take and I hope people love it!”