Today’s track of the day comes from James and the Cold Gun with their new single Long Way Home. 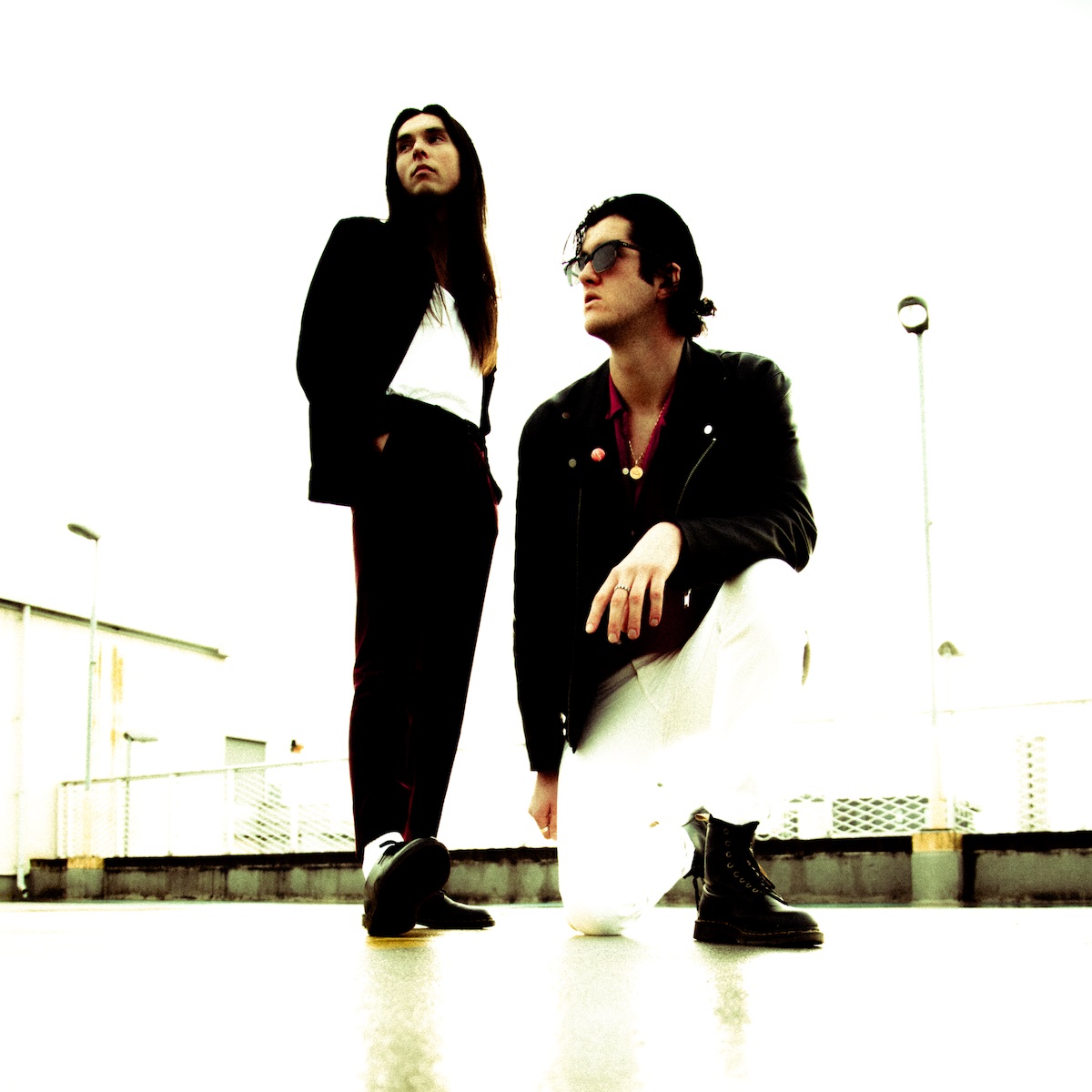 The debut single from James and the Cold Gun (former Holding Absence guitarist James Joseph and former Frown Upon James Bliss) is called Long Way Home and is an absolute stunner.

James Joseph told Rock Sound: “The song can be viewed in two parts, the first half being about being stuck in a toxic relationship and it slowly eating away at you—’taking the long way’ where you’d choose to travel a longer way to work or home to avoid a person that you might not want to be around for as long, but people could interpret it as taking a hard route in their lives to better themselves rather than looking for shortcuts.”

“The second half of the song, the mid-section onwards, is so cathartic, it’s essentially me trying to wrestle with my own self doubt and the prying eyes of the doubters around me, ‘you won’t catch me at the crossroads kneeling’—I feel like right now would be the easiest time for me to give up on music and settle for something more safe or sensible, but that’s not going to fucking happen.”