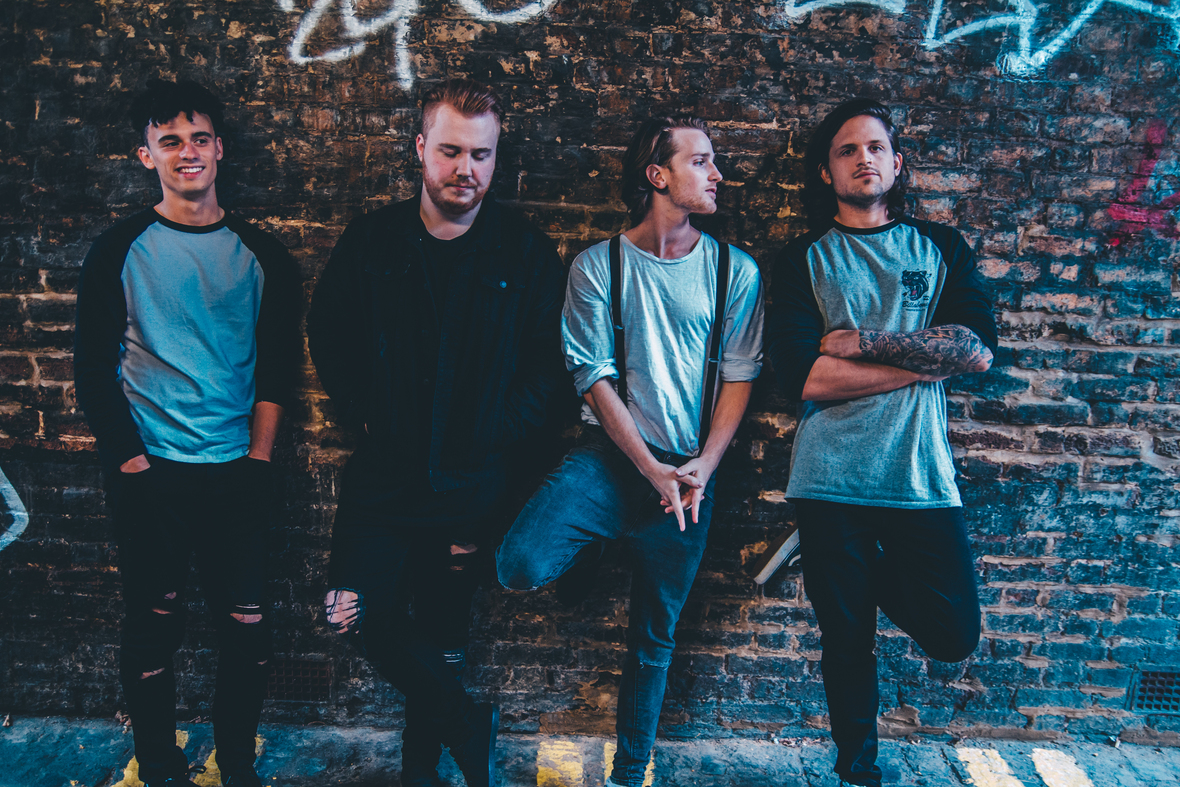 “This is definitely one of our favourites on the new record, coming as sort of a pop song, but with some heavy vibes to it, it shares a really heart breaking story about a personal fallout,” says vocalist/guitarist Nir Perlman. “It’s almost self-explanatory and we usually don’t want to spoil the experience for a listener with our own specific story in hopes anyone would take a different take from it.“

Jack The Envious formed when founding members Nir Perlman and Guy “Chuck” Checkarov met while serving in the Israeli army and bonded over their love for early 2000’s emo and Linkin Park (because what’s one without the other?).

After the release of their debut record Pull You Down, the band packed up and made the move to London to pursue music full-time. They began touring extensively in the UK, releasing the In Your Own Way EP which featured their unique take on the songs “Wonderwall” and “Feel Good Inc.”

Jack The Envious has always been fiercely DIY and their new record Bleeding Honesty is no exception. Produced by the band themselves, the title reflects their desire to release their most intimate and lyrically honest music to date.