Today’s track of the day comes from In Hearts Wake with their new single Worldwide Suicide. 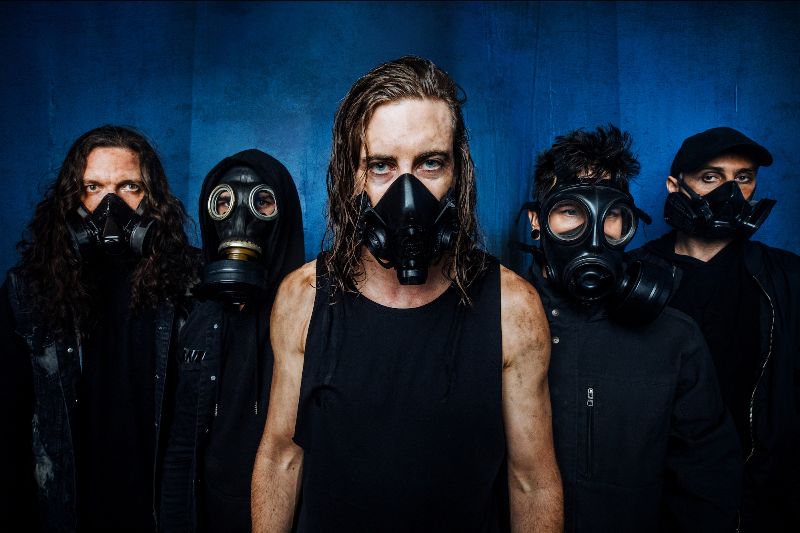 Worldwide Suicide is the first new music to come from In Hearts Wake in three years!

We want to make it clear that they have 100% not lost their touch as this new track is a banger!

Jake Taylor said: “The Antarctic has reached an all time high temperature of 20.7∞C. The Australian bushfires have burned over 12 million hectares of land, killing over 1 billion animals. The Climate Crisis is pounding on our door and we need to take action while there is still a window to turn it around. It’s time for profound systemic change as individuals and as a community.”

The intro section to the track is called Crisis and samples Greta Thunberg’s speech at a climate change rally.

Jake continues: “Last year I attended the NYC Climate strike and half a million passionate people showed up led by Greta Thunberg. It was the first time in a while that I felt so much hope for the future. When we gathered at Battery Park I felt inspired to pull out my voice recorder. Greta delivered an incredible speech. Some of the elders around me likened it to the time they heard Martin Luther King deliver his ‘I have a dream’ speech in the 60’s. One week later our track ‘Crisis’ was born.”