Today’s track of the day comes from In Hearts Wake with their new single Hellbringer – featuring Polaris’ Jamie Hails. 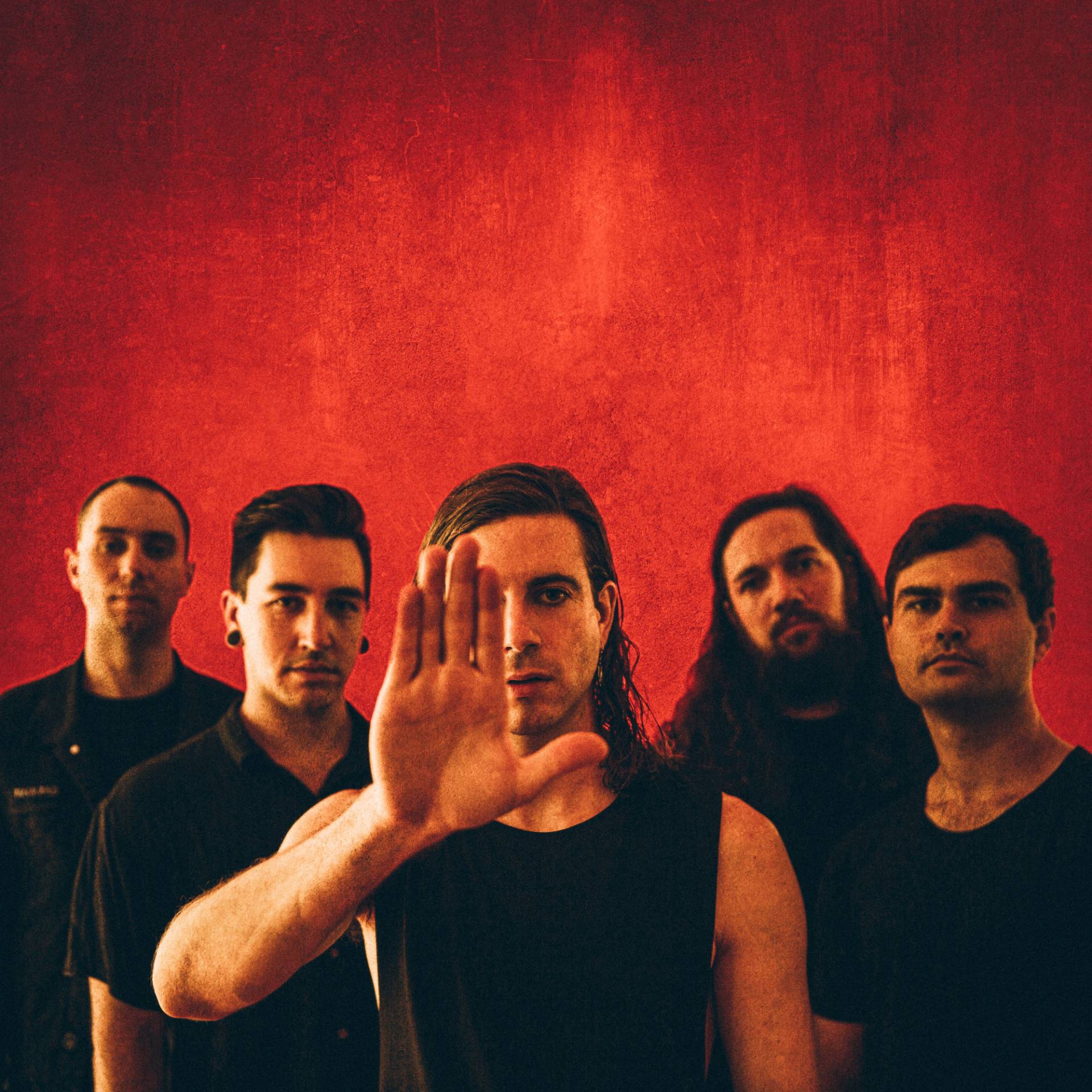 Vocalist Jake Taylor said: “At some of our American shows extremist groups have picketed outside, telling our fans that they’re ‘going to hell’. If only they knew just how positive the energy inside the venue was! Never judge a book by it’s cover. So rather than fight hate with hate, we decided to have some fun and lean into the metal stereotype. In 2020 with live streams becoming the new norm, we decided to stage our own hell-bent circus. We thought it would be funny to ask Jamie to dress up as a werewolf, turn me into a vampire and rain blood on the entire band. Guess Halloween came early this year. Thank you Blade.”