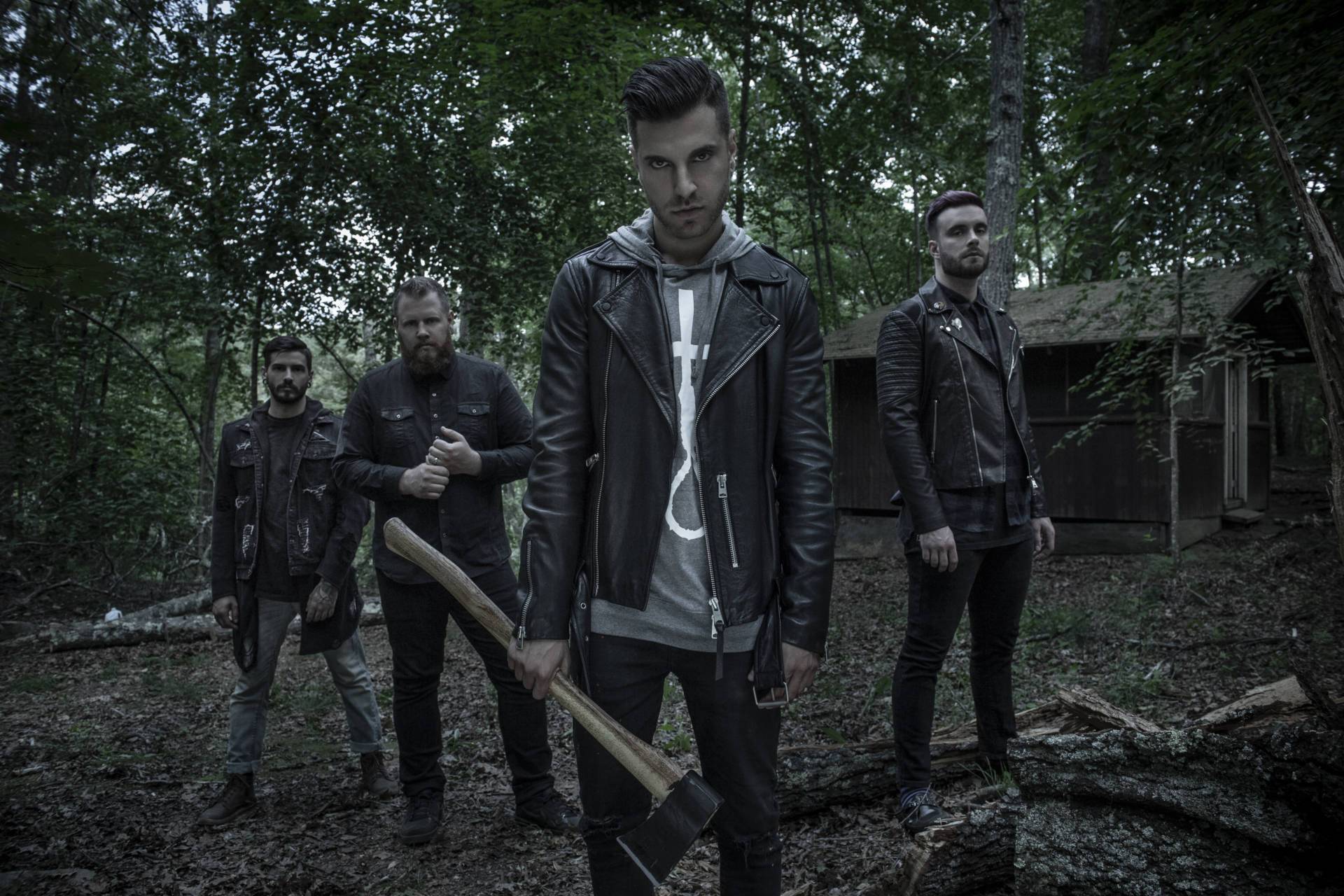 Today’s track of the day comes from Ice Nine Kills with their new single Stabbing In The Dark! The track, taken from latest album The Silver Scream (out now, Fearless Records), is based on John Carpenter’s classic horror franchise Halloween!

Stabbing In The Dark is the fourth instalment in the quartet’s mini horror film The Silver Scream, following frontman and serial killer Spencer Charnas’ disturbing dreams into his childhood memories. Spencer explains of the directive;

“I am proud to present what I believe to be the most intense installment yet of The Silver Scream film. ‘Stabbing in the Dark’ is our tribute to John Carpenter’s holy grail of slasher flicks — Halloween. We also combine franchises here with a nod to A Nightmare On Elm Street, as the security guard in the clip is played by the fantastic Ricky Dean Logan. He met his demise in Freddy’s Dead and that particular kill, where he gets his ear cut off, is widely known as Robert Englund’s favourite death in the series.”

“He’s been in everything from horror to Seinfeld to Back to The Future, so I knew he would be able to capture the essence of terror but with an underlying tongue-in-cheek spirit,” he furthered.

“The amazing people at Haunted Overload horror park in Lee, New Hampshire lent their amazing resources to us to make this the most visually stunning episode so far,”

Check out Stabbing In The Dark below;